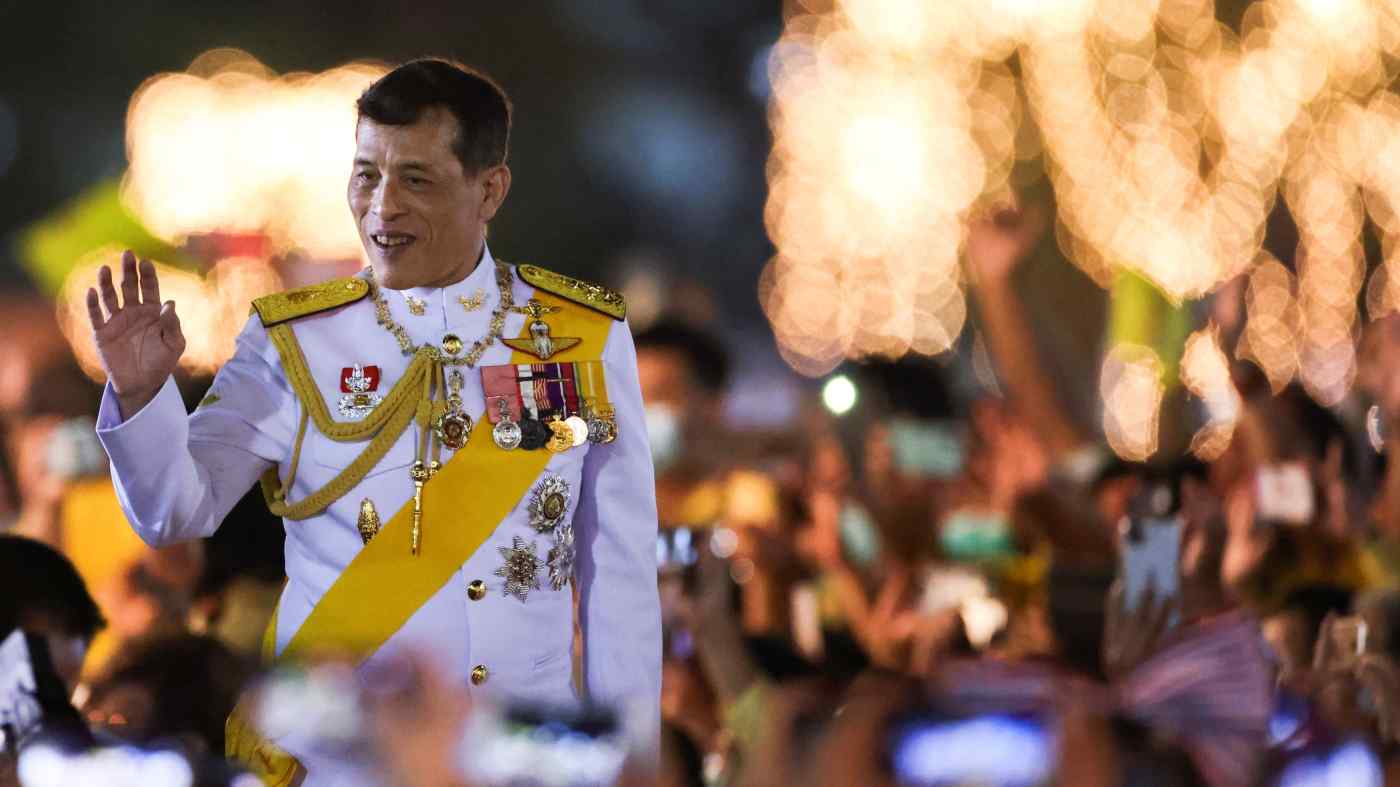 HAMBURG, Germany -- The German government has no plans to take action against the Thai king for his preference of spending most of his time in the country's southwest state of Bavaria, a document seen by Nikkei Asia indicates.

The document, from Germany's foreign ministry, was a written response on Tuesday to Wolfgang Schaeuble, president of the Bundestag, the German federal parliament, over questions raised regarding King Maha Vajiralongkorn's long stays in the country, which became a focal point of protests roiling Thailand late last year.