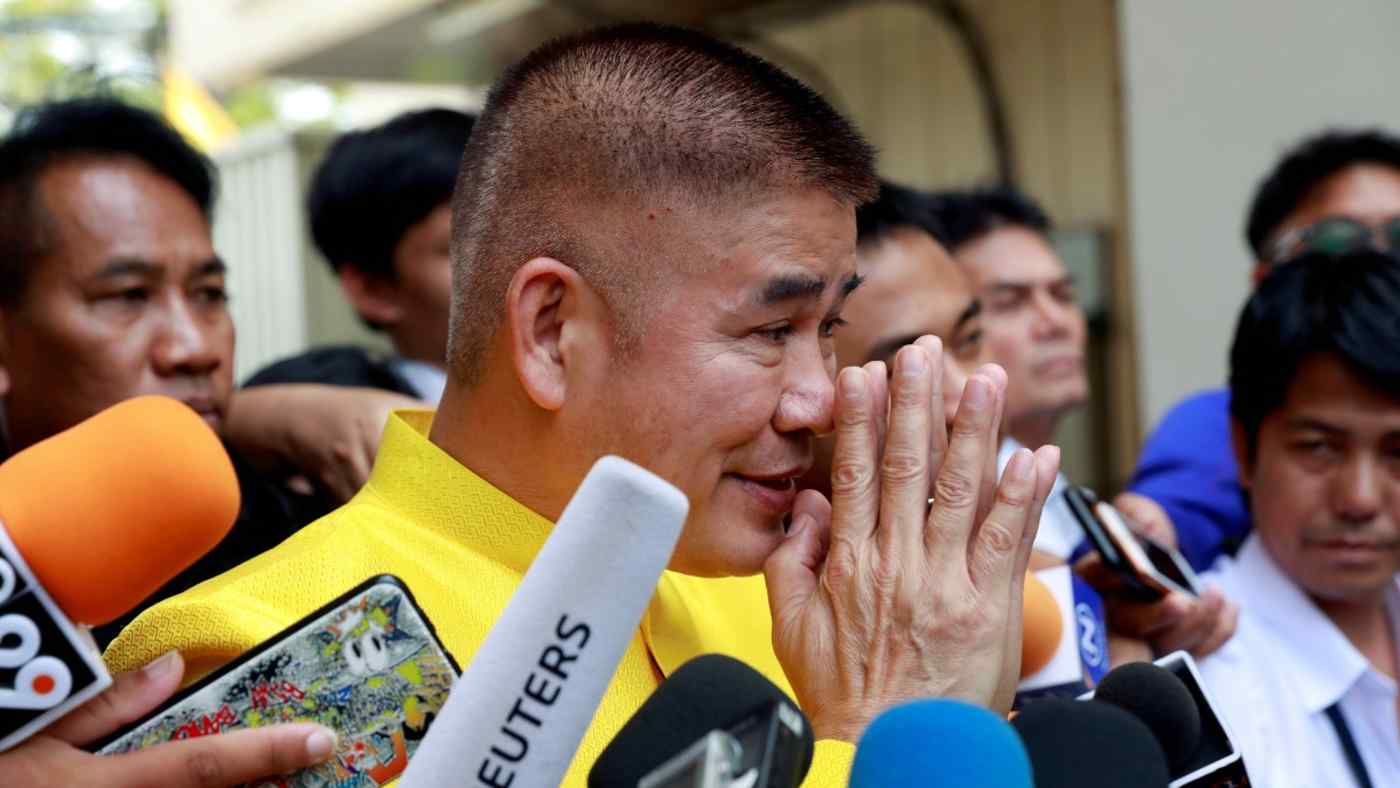 BANGKOK -- The largest party in Thailand's ruling coalition on Thursday announced the removal of its secretary-general and 20 other members, leaving Prime Minister Prayuth Chan-ocha's government on shakier political footing.

The pro-military Palang Pracharath party decided to expel Thamanat Prompow and his allies after it lost two by-elections Sunday in southern Thailand, for which some members placed blame on Thamanat. The move has stoked speculation about the possibility of a snap lower house election before lawmakers' terms end in March 2023.