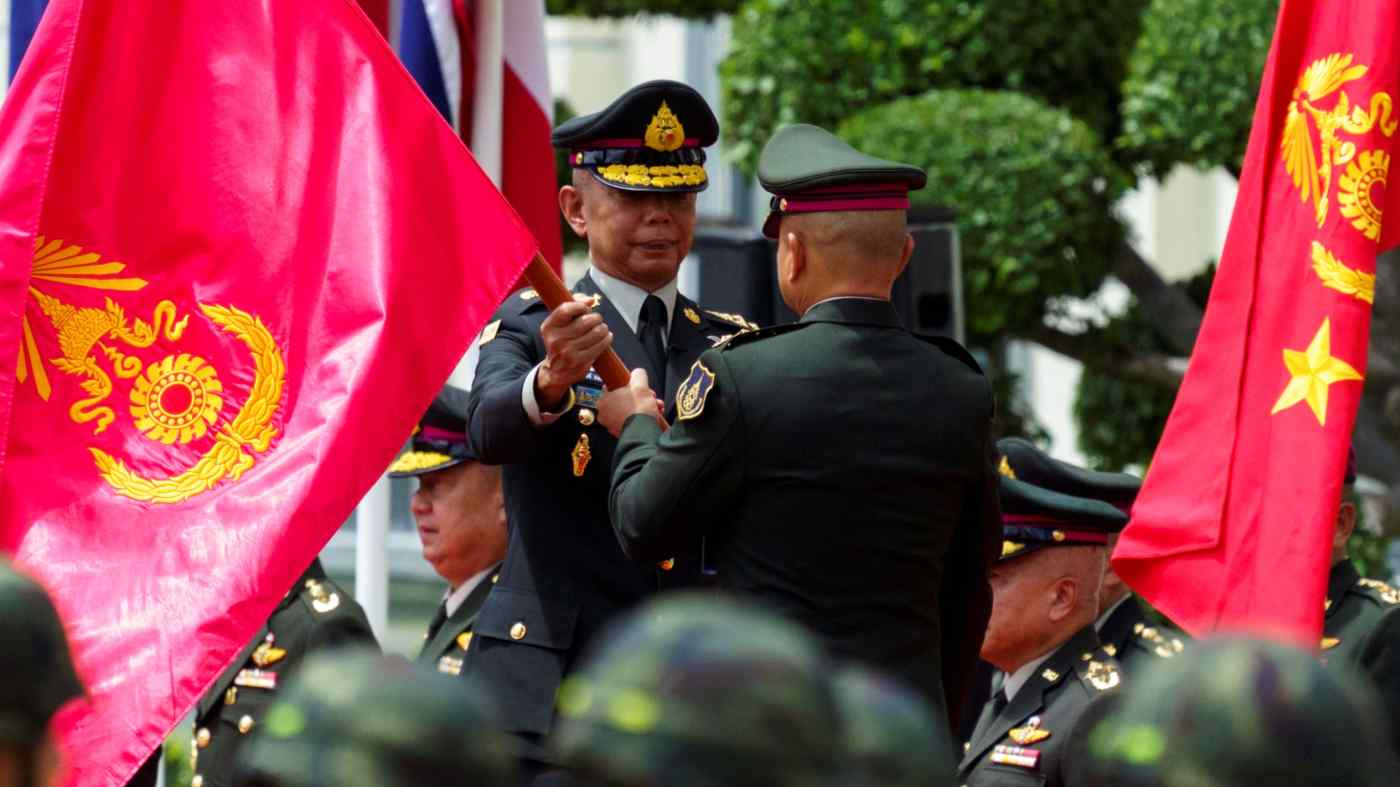 BANGKOK -- As Thailand's military officers await their fate in annual promotions, the fortunes of the elite "Red Rim" corps within the armed forces, the country's most powerful political institution, appear secure.

Military insiders expect prominent officers among this new corps, a 2017 innovation by King Maha Vajiralongkorn, will have influential slots in the top-heavy military, which has an estimated 1,750 generals, admirals and air marshals commanding 335,000 active military personnel. The U.S. military, by contrast, has just over 880 flag officers.