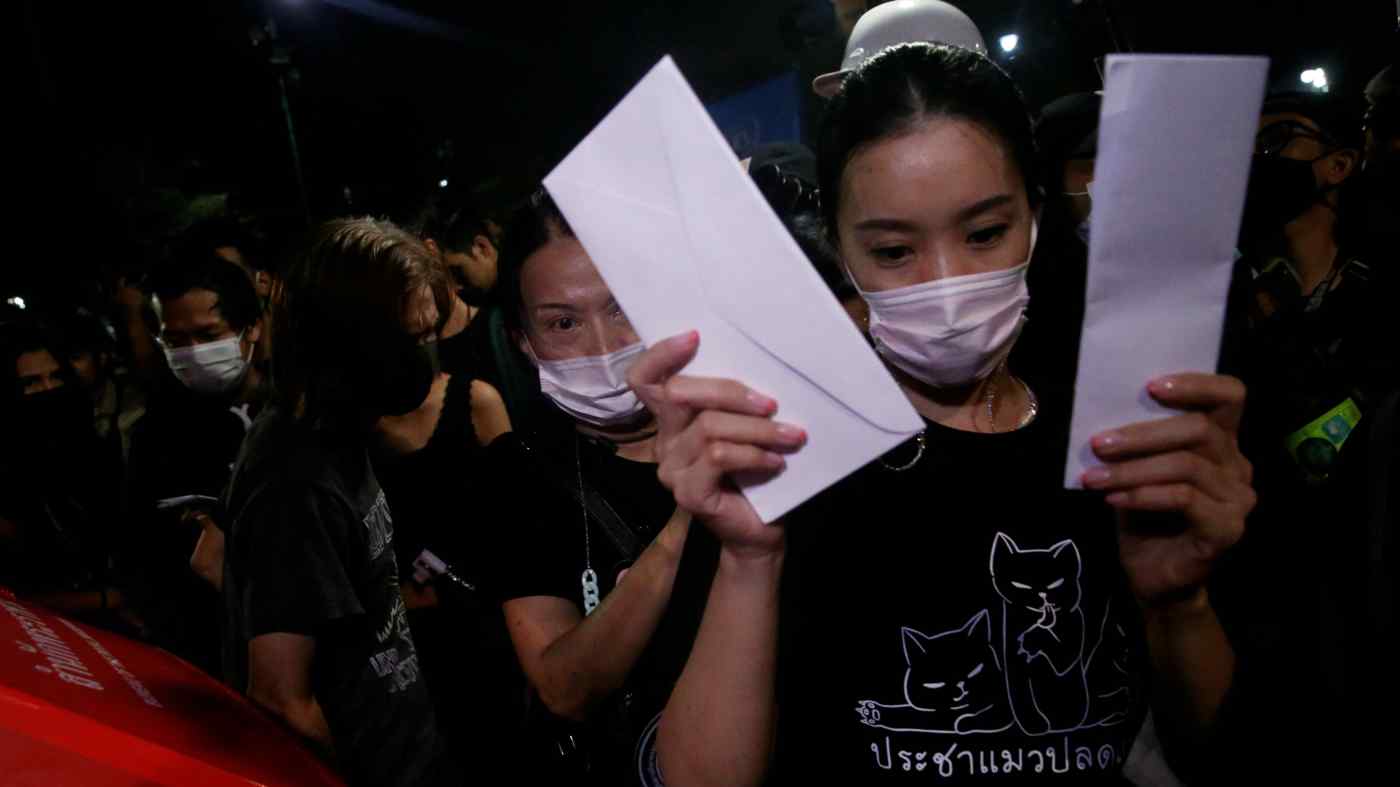 BANGKOK -- Riot police have halted over ten thousand pro-democracy protesters using two water cannon blasts as they were on their way to the Offices of the Royal Household to deliver letters addressed to King Maha Vajiralongkorn.

The incident, which the police later described as a mistake, occurred at around 6:30 p.m. as protesters moved towards the Grand Palace and the Privy Council Chambers where an earlier protest note to the king was delivered by student leaders on Sept. 19.