Ruling coalition frays ahead of no-confidence motion and eventual elections 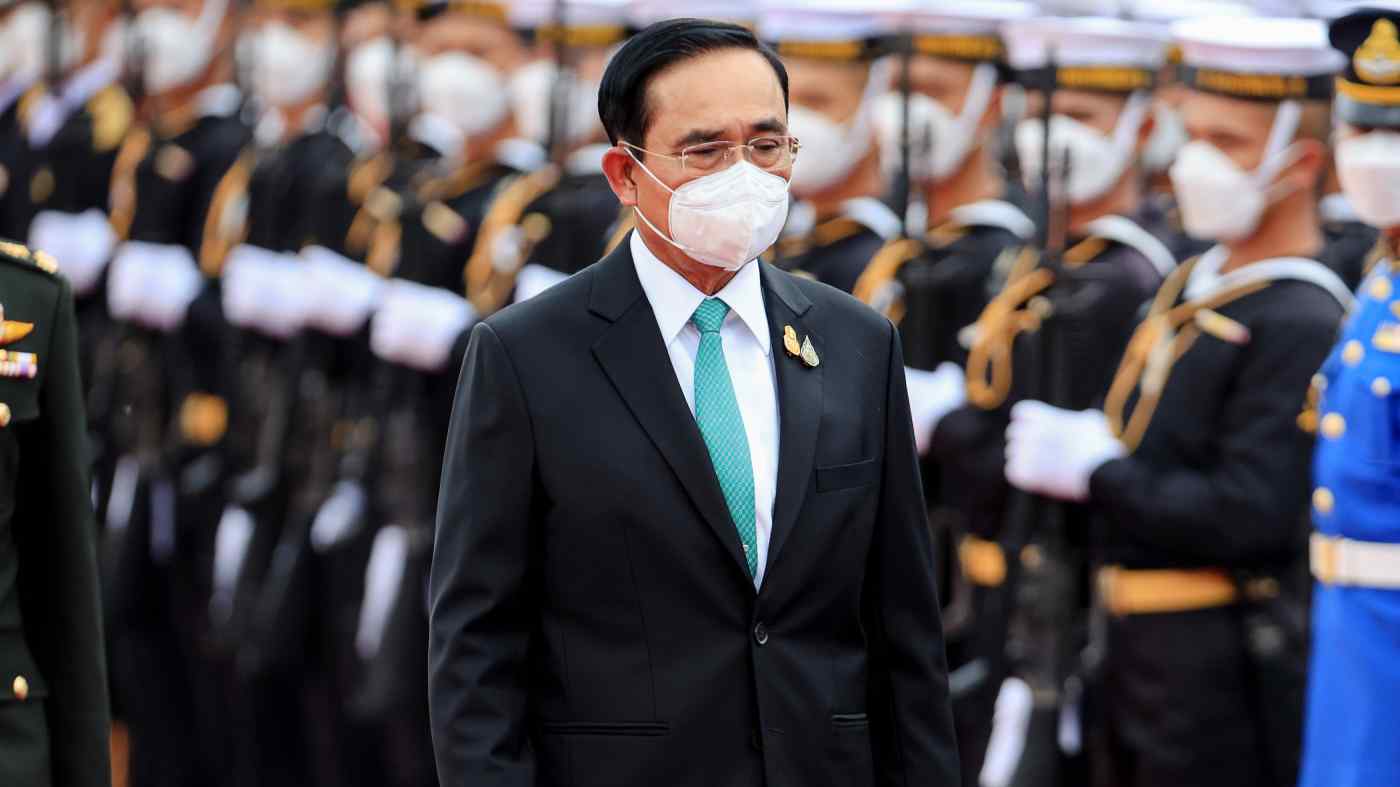 BANGKOK -- Eager to keep his job once his term expires in March, Thai Prime Minister Prayuth Chan-ocha this month has been trying to quash rumors that he will be replaced due to the country's suffering economy, taking to the internet and visiting his supporters.

But his campaign comes with his ruling coalition on the verge of suffering a defection and on the eve of a no-confidence showdown in the lower house.