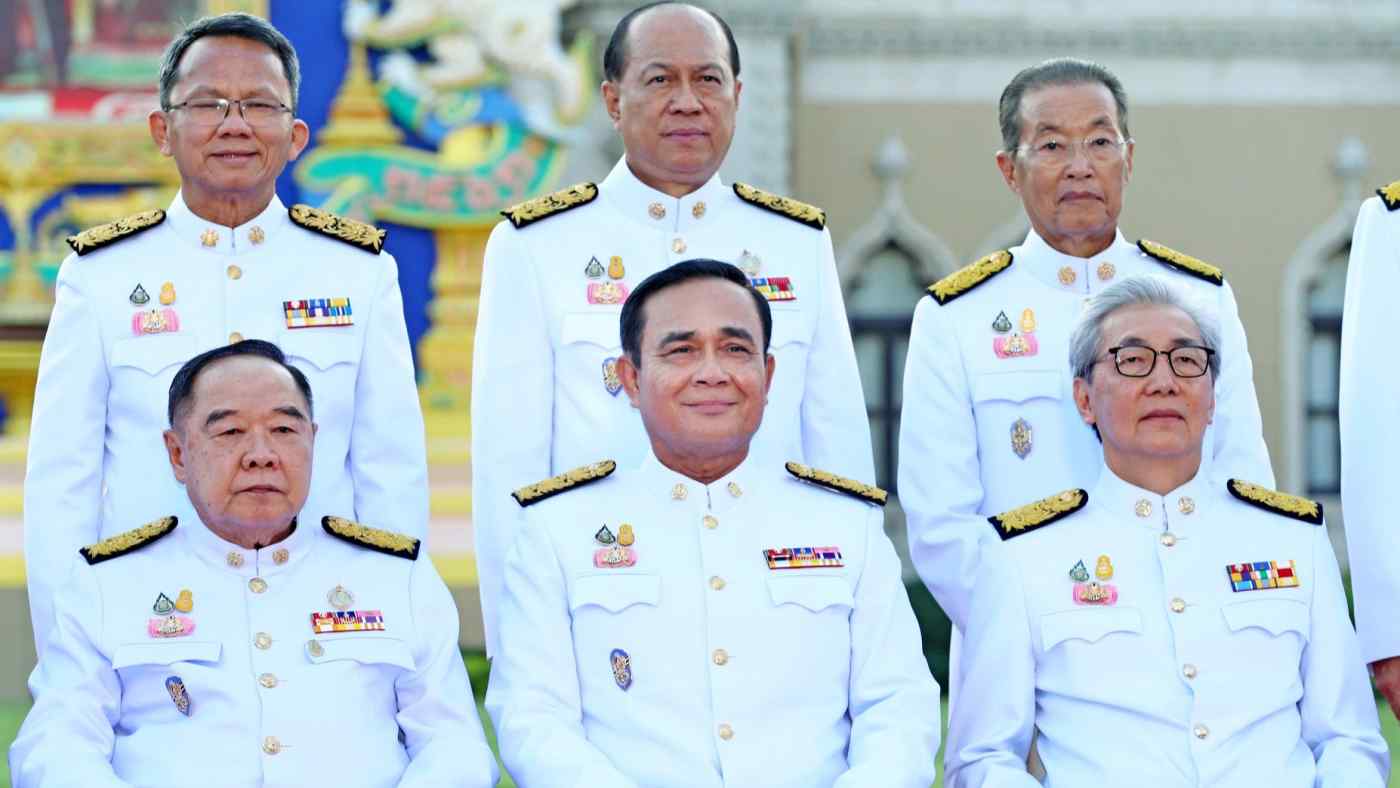 BANGKOK -- The tug-of-war between Thailand's economic reformers and hard-liners took a new turn over the weekend with the rise of a former army chief to head of the biggest party in the nation's ruling coalition.

Deputy Prime Minister Prawit Wongsuwan, who served as commander in chief until 2005, became leader of the Palang Pracharat Party in Saturday's party election.