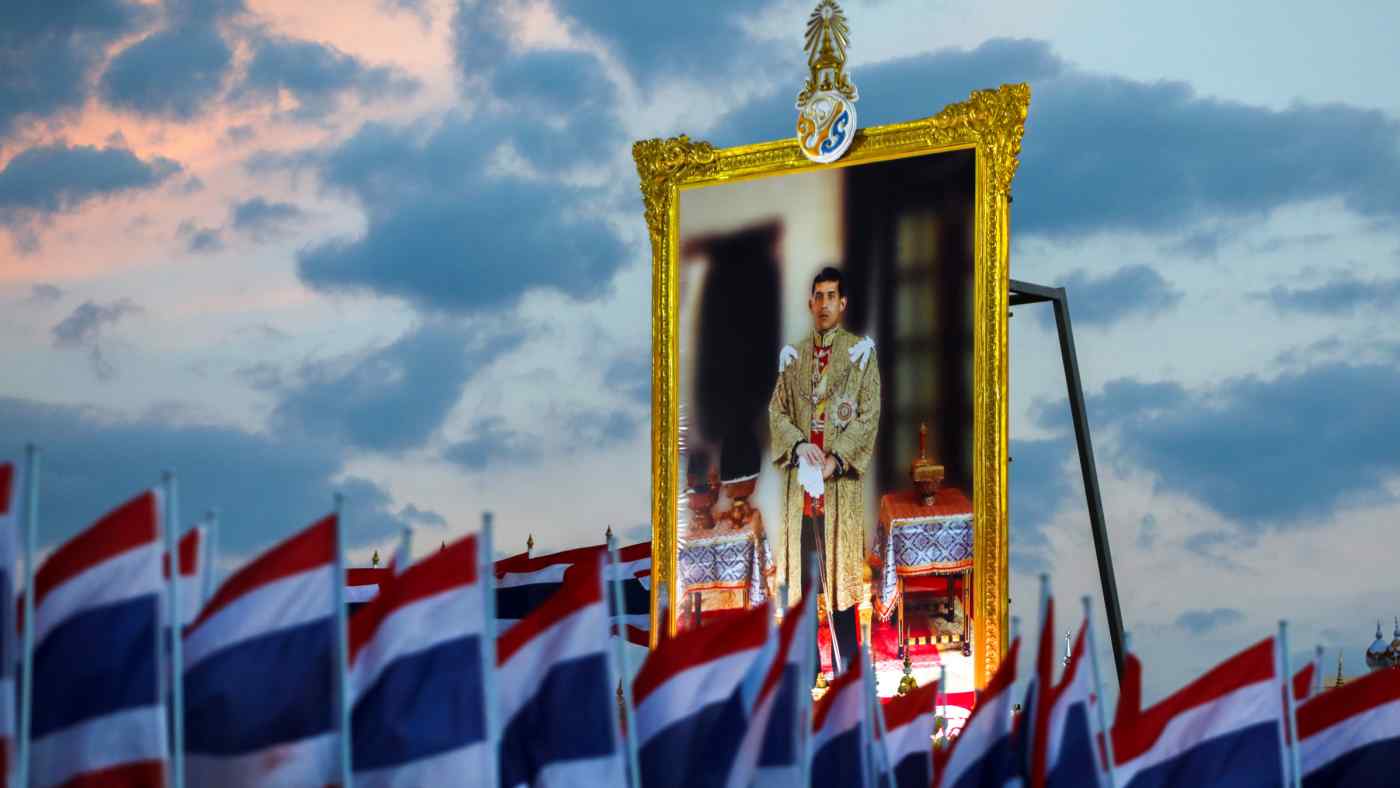 BANGKOK -- A Thai criminal court denied bail on Tuesday to four leading pro-democracy figures, including student activist Parit "Penguin" Chiwarak and human rights lawyer Arnon Nampa, who have been charged with lese-majeste and sedition among other alleged offenses.

Penguin and Arnon are prominent in the youth-led pro-democracy movement that erupted in July 2020. The other two activists, Patipan Luecha and Somyot Pruksakasemsuk, are leading figures in the movement.

Police transpored the four activists to Bangkok Remand Prison, where they will remain until the court reconsiders bail, the cases are dismissed or they are convicted. A bail bond of 200,000 baht ($6,700) was not accepted on the grounds that the defendants were alleged to have reoffended repeatedly.

The four activists are at the apex of a youth movement with three core demands: the resignation of Prime Minister Prayuth Chan-ocha and his cabinet, constitutional amendments with public consultation, and reform of the monarchy under the constitution. The latter demand triggered an unprecedented debate on the role of King Maha Vajiralongkorn and the monarchy in Thai politics and society.

Thailand's lese-majeste law, or Article 112 of the criminal code, is the most draconian of its kind in the world. Defendants face up to 15 years in jail per offense, with consecutive terms possible. Anyone can make a complaint of lese-majeste to the police. Ultraroyalists and government officials have busied themselves over recent months filing complaints against the more prominent young protesters. At least 58 activists face a variety of criminal charges carrying heavy penalties. 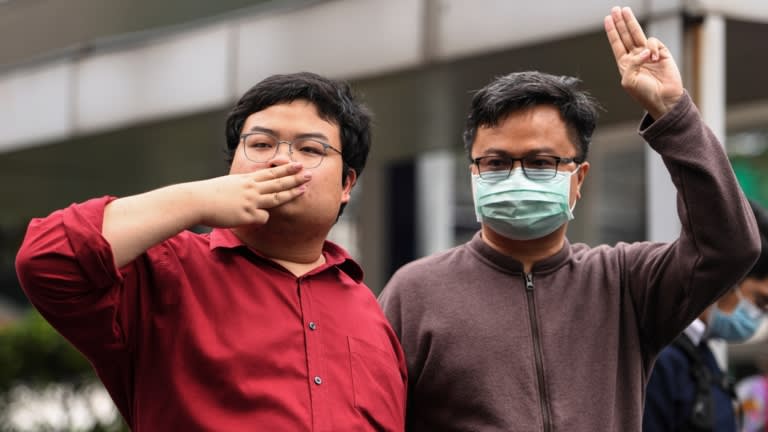 Use of the law of lese-majeste dropped off in 2018 on the instructions of King Vajiralongkorn, Prayuth confirmed last year. Laws relating to sedition and computer crimes were used in its place until November when its use was reinstated without explanation. At that time, Prayuth simply warned that the government "will intensify its actions and use all laws, all articles, against protesters who broke the law."

The judicial doubling down on the four activists comes at a relatively quiet time for Thailand after a year of political turmoil and economic difficulty due to the COVID-19 pandemic. There has been negligible protest activity since December during a period that has seen a coronavirus resurgence.

Pretrial detentions can last months or longer. In January, a retired civil servant was sentenced to a record jail term of 43 years and six months for lese-majeste after she shared an audio clip deemed critical of the monarchy some six years earlier. Her pretrial detention lasted nearly four years.

Pro-democracy protest group The People called for an urgent rally at Pathumwan Skywalk in central Bangkok to protest the latest denial of bail. Since late December, political gatherings have been explicitly banned because of a resurgence in the virus. "Today marks the first day of protest, which will happen every day from now on," one protester said.

The recent frequent use of lese-majeste has sent alarming messages to the international community on how to shape diplomatic ties with the kingdom. It was strongly denounced only yesterday by United Nations human rights officials. Freedom of speech and other human rights have also come sharply into focus following the coup in Myanmar on Feb. 1.

According to the White House, U.S. national security adviser Jake Sullivan recently spoke by phone with Natthaphon Narkphanit, secretary general of Thailand's National Security Council. Sullivan expressed his concerns over the recent arrests of Thai protesters and the lengthy lese-majeste sentences being handed down.