Thailand's embattled prime minister has no plan to quit, for now

Prayuth Chan-ocha believes the electoral arithmetic is on his side 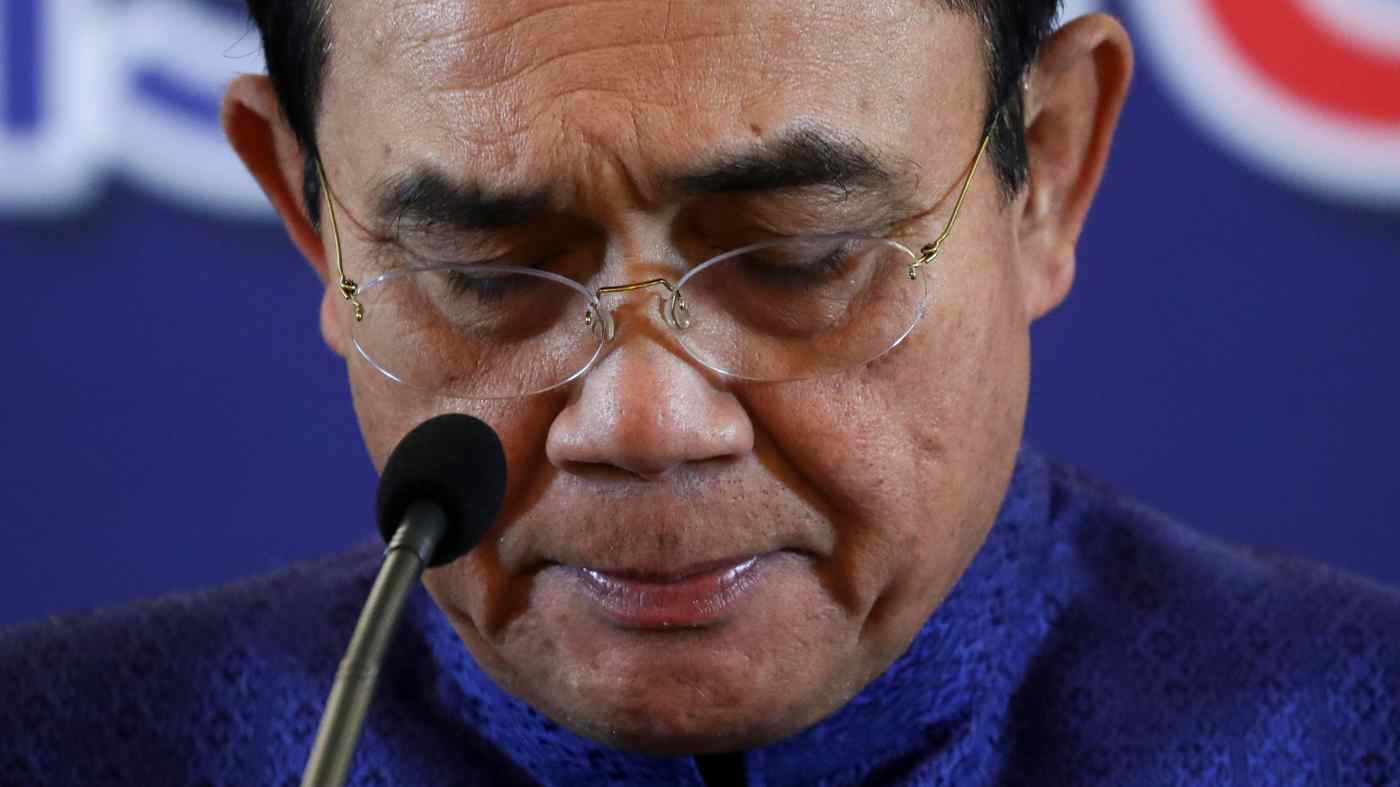 COLOMBO -- Beleaguered Thai Prime Minister Prayuth Chan-ocha is dipping into his political capital to outmaneuver his increasingly emboldened adversaries, the youth-led anti-government protesters who have mounted daily rallies in Bangkok and smaller cities across the country, urging him to resign.

It is one of the political options the gruff former junta leader is weighing to stay on as the head of a coalition government, headed by Palang Pracharat, a party formed as a political vehicle for the military ahead of the 2019 general elections. Prayuth has been at the helm since May 2014, when he staged a coup as the then commander of the Thai army, deposing an elected administration.