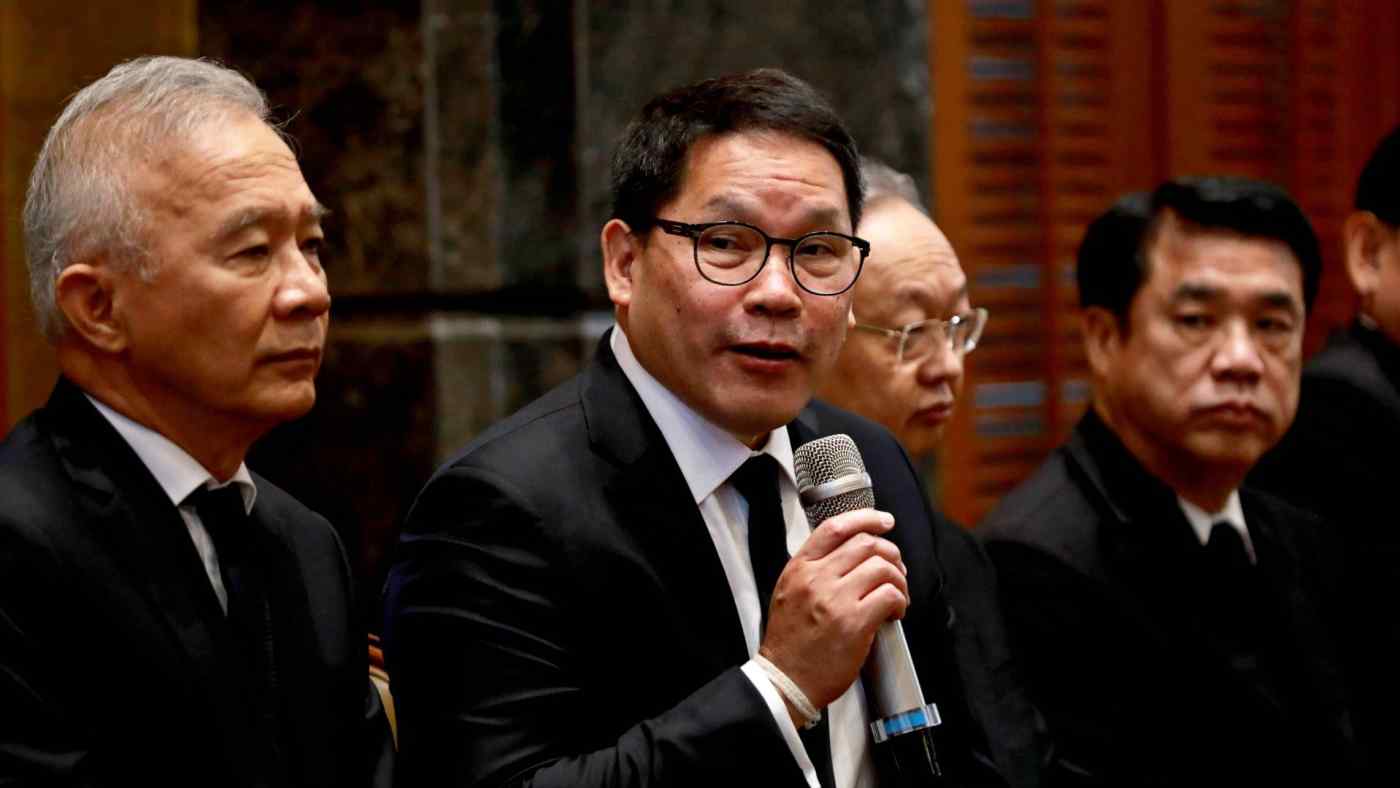 BANGKOK -- Thailand's finance minister resigned Thursday from the ruling party he once headed, forming an exodus with three other technocratic officials sidelined by the party that is increasingly dominated by members with military ties.

Uttama Savanayana said he will stay on as Thailand's finance chief. But his exit from the Palang Pracharath Party, the largest in the 19-party governing coalition, puts additional pressure on Prime Minister Prayuth Chan-ocha to reshuffle his cabinet.