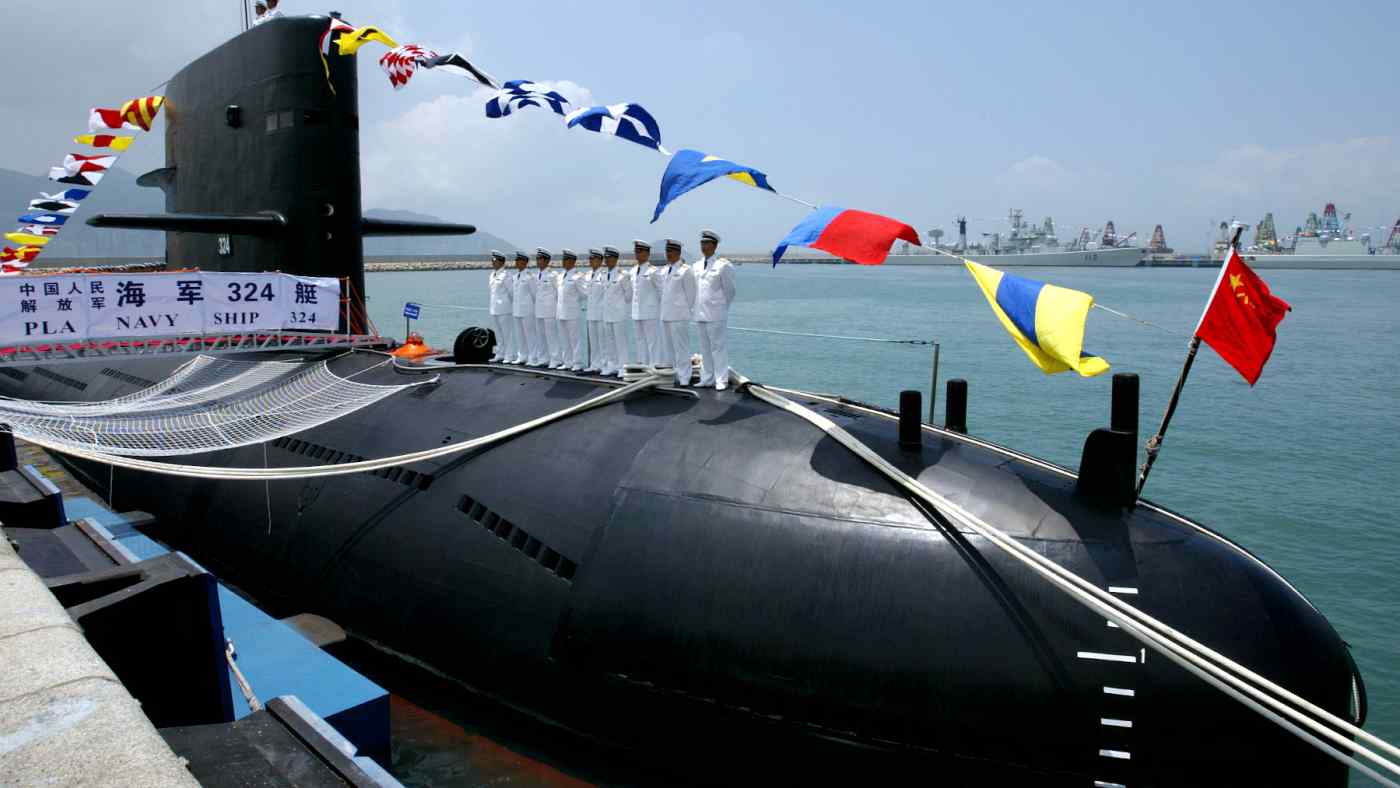 A 039G Chinese submarine is seen docked in Hong Kong. The S26T submarines that the Royal Thai Navy plans to buy from the Chinese are based on a newer 039A type.   © Reuters
MASAYUKI YUDA, Nikkei staff writerAugust 31, 2020 23:00 JST | Thailand
CopyCopied

BANGKOK -- Thai Prime Minister Prayuth Chan-ocha has delayed the purchase of China-made military submarines for a year after public opposition sparked a reversal of a controversial funding decision.

The Royal Thai Navy asked the parliament's budget committee Monday to cut the submarine procurement funding to zero for this fiscal year, a person familiar with the matter said. Government spokesperson Anucha Burapachaisri earlier on Monday said Prayuth, who concurrently serves as defense minister, had told the navy to postpone the deal until fiscal year 2022.