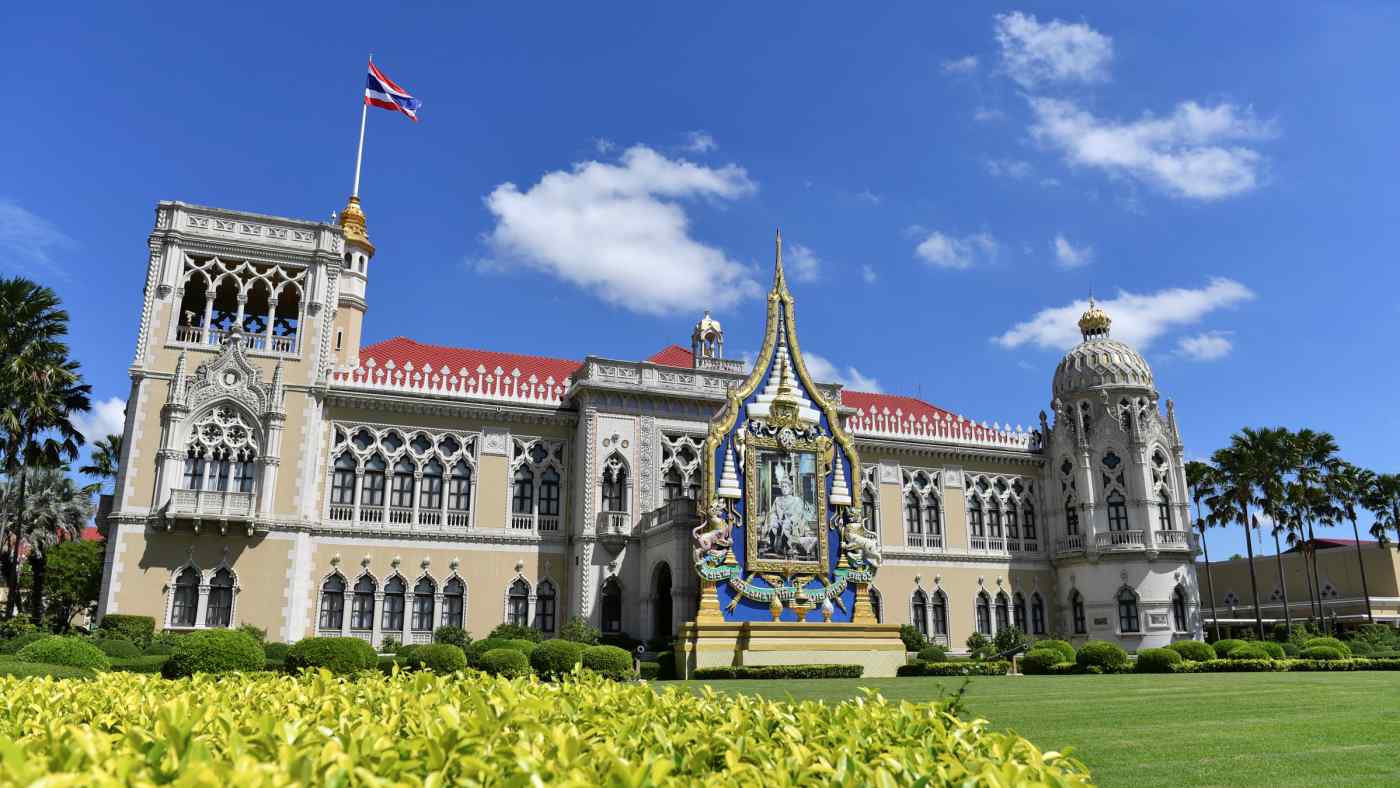 BANGKOK -- Prime Minister Prayuth Chan-ocha's government on Thursday announced it had handed key positions in the energy and finance departments to former executives in a state-owned company and a commercial bank, in a reshuffle it hoped would quell public criticism after it sacked the economic team headed by former Deputy Prime Minister Somkid Jatusripitak.

The cabinet moves were announced in the government's public journal, Royal Gazette, on Thursday, after nearly three weeks of political vacuum left by the departed economic team.