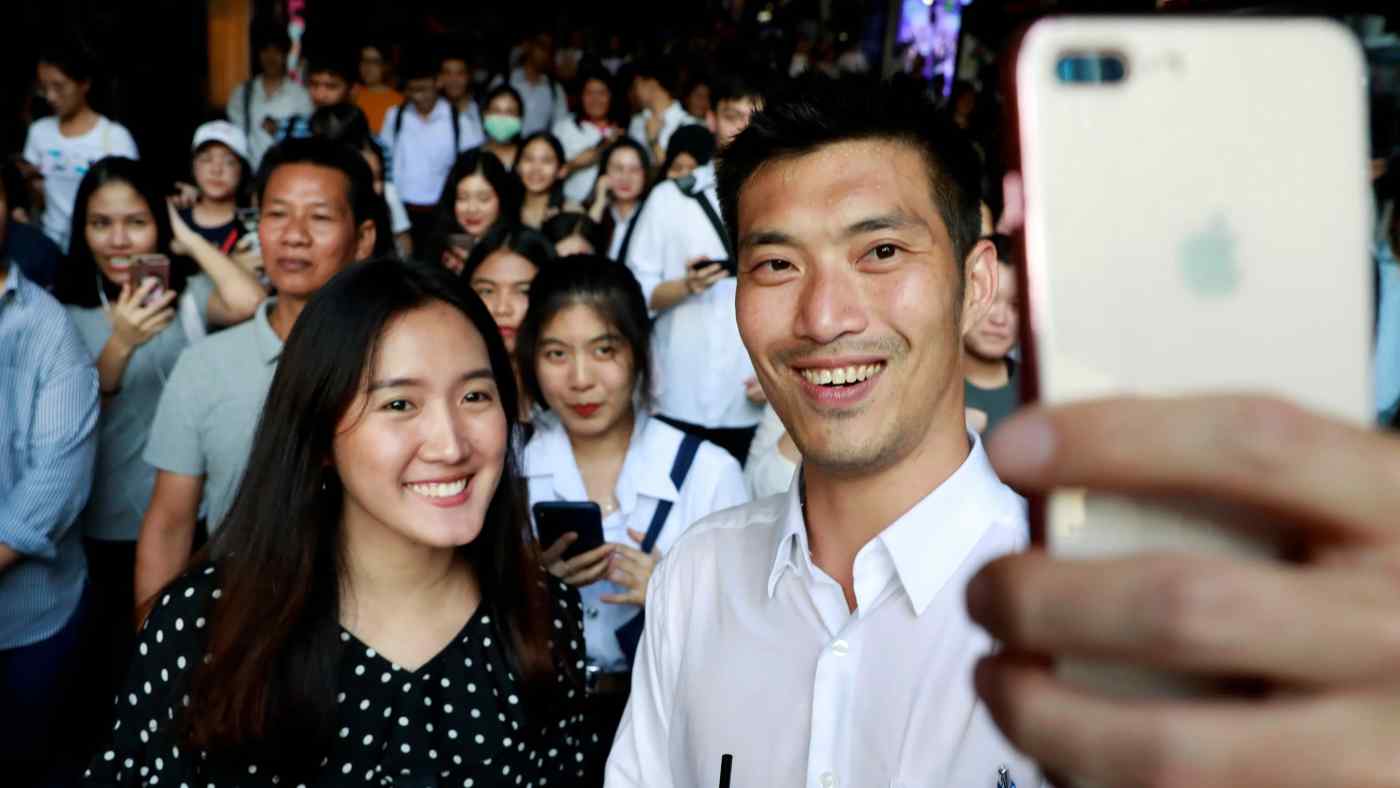 BANGKOK -- Thailand's new Future Forward party is rapidly emerging as an unexpected wild-card in the country's long-awaited general election, and could prove pivotal in the formation of the next government.

Formed only in March by businessman Thanathorn Juangrongruangkit, the party has drawn vast support from the country's young by presenting itself as an alternative choice for anti-junta voters.