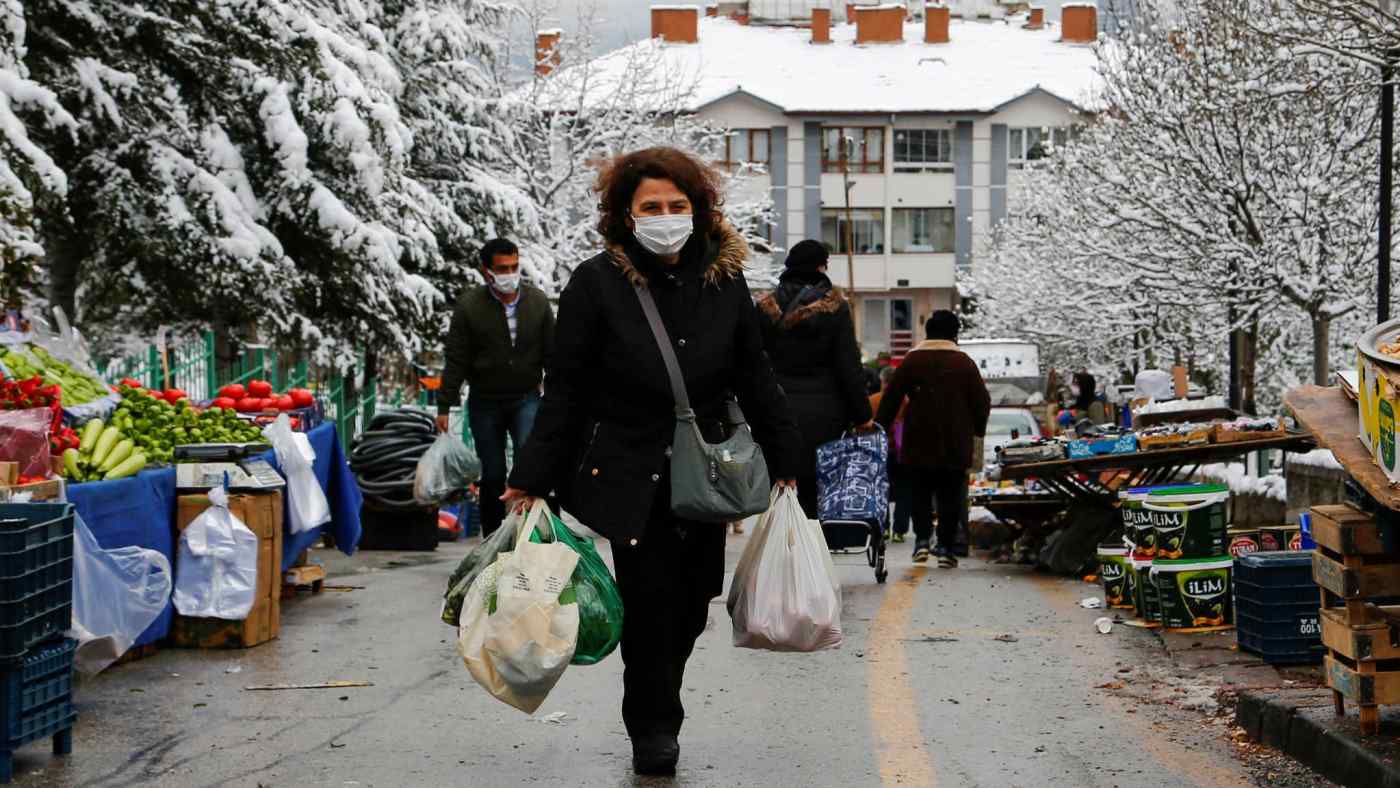 ANKARA (Financial Times) -- Turkey's president Recep Tayyip Erdogan has sacked the head of the national statistical institute after reports of tension between them over the country's inflation data.

A decree published in the country's official gazette early on Saturday morning announced the removal of Sait Erdal Dincer, after the official rate of inflation reached a 19-year high of 36 per cent in December. He had served just 10 months in the role.