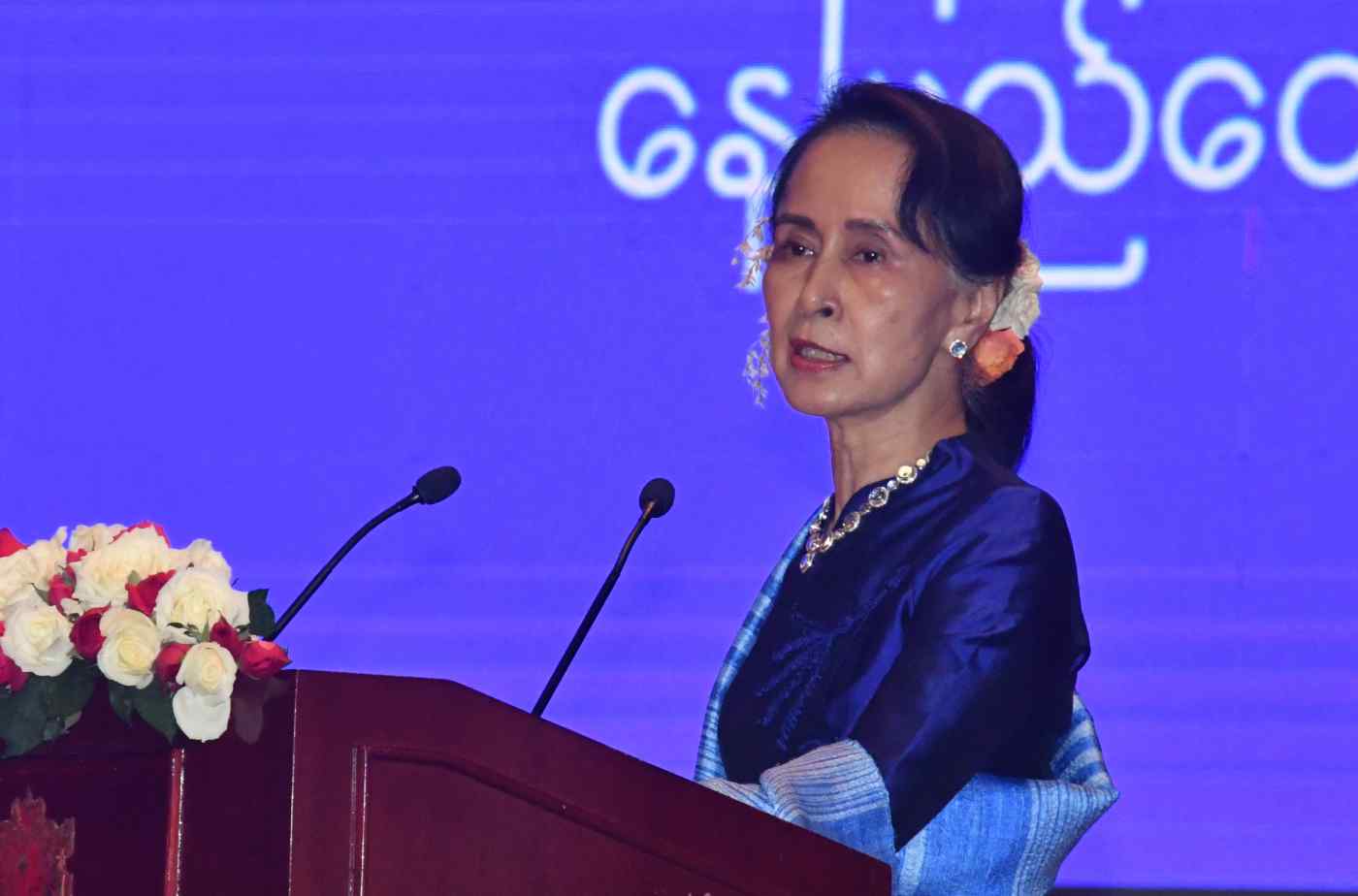 NAYPITAW -- Two armed ethnic minority groups in Myanmar have signed a Nationwide Ceasefire Agreement with the government and military, marking the first signatories under the current administration of the National League for Democracy.

The signing of the accord in Naypyitaw on Tuesday was a step toward peace in Myanmar, said the country's de facto leader Aung San Suu Kyi. "This is the decision to make the first step to jointly lay the foundation stone of the Democratic Federal Republic that will emerge in the future for the national reconciliation and union peace."