U.S. asks if Japan's Kishida is strategic partner in the Abe mold

Afghanistan experience has changed views on both sides of alliance 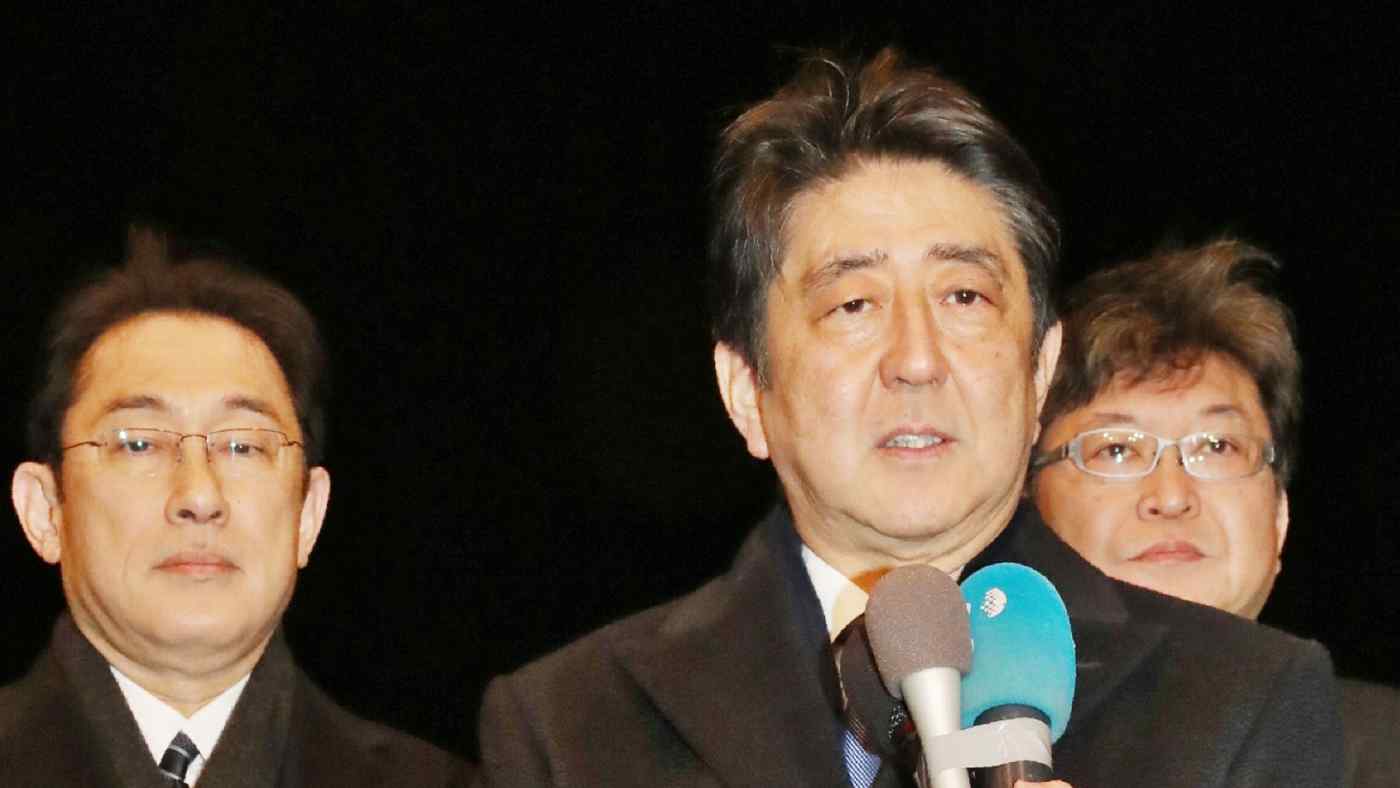 NEW YORK -- In former Japanese Prime Minister Shinzo Abe, Washington found a strong ally who originated the idea of a free and open Indo-Pacific to counter growing Chinese power in the region. But now it prepares to deal with a new leader in Tokyo, Fumio Kishida, who may represent a new era of politics at a time of heightened doubts over the dependability of American commitments in the wake of the disordered exit from Afghanistan.

Kishida, a foreign minister under Abe, was chosen as the president of Japan's ruling Liberal Democratic Party Wednesday. He will officially be elected prime minister on Monday.