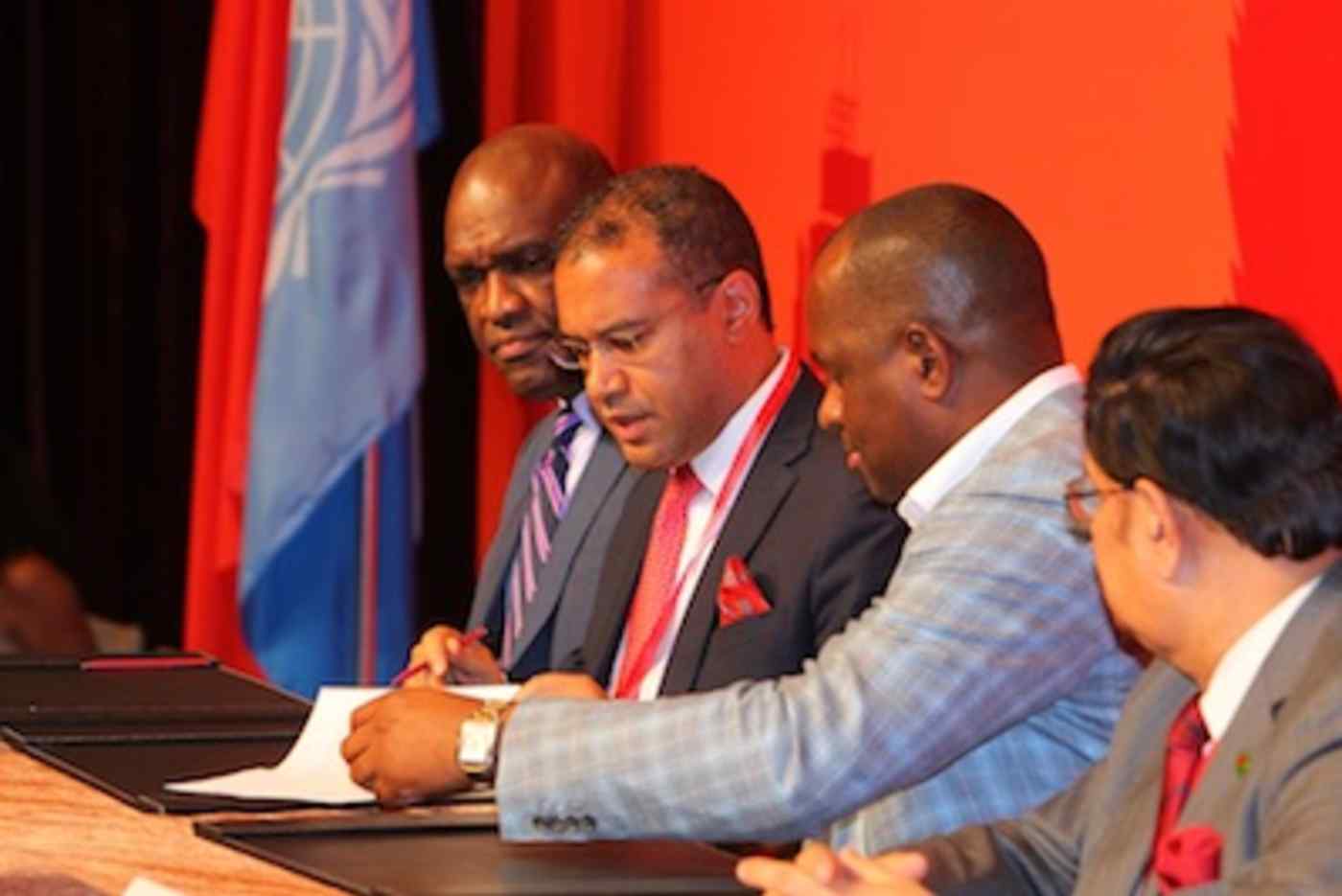 HONG KONG -- The criminal indictment filed by U.S. prosecutors against Macau developer David Ng Lap-seng charges him with bribery and money laundering through 2014, but a review of court filings indicates that investigators believe Ng's alleged corrupt activities continued until the eve of his arrest in New York two months ago.

Ng is charged with paying $500,000 in bribes to former United Nations diplomat John W. Ashe, primarily to get him to push for the construction of a "multibillion dollar" U.N. expo center in Macau for the benefit of Ng's Sun Kian Ip Group. Ng and Ashe have pleaded not guilty to all charges and been released on bail.