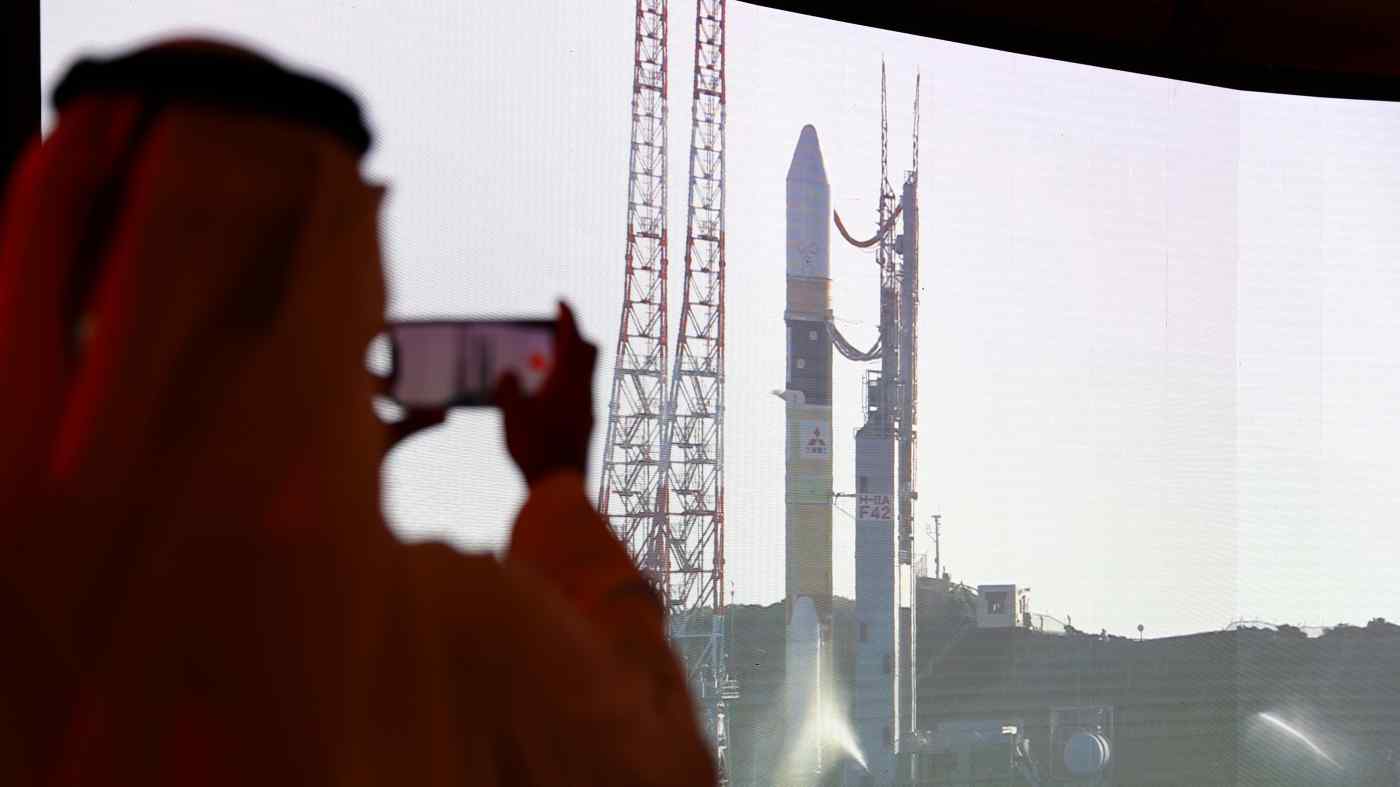 The Mars satellite explorer, named Hope, will take about 200 days to reach the planet, after which it will enter orbit and collect scientific data about Mars' atmosphere.