Change in stance follows worsening of relations between London and Beijing 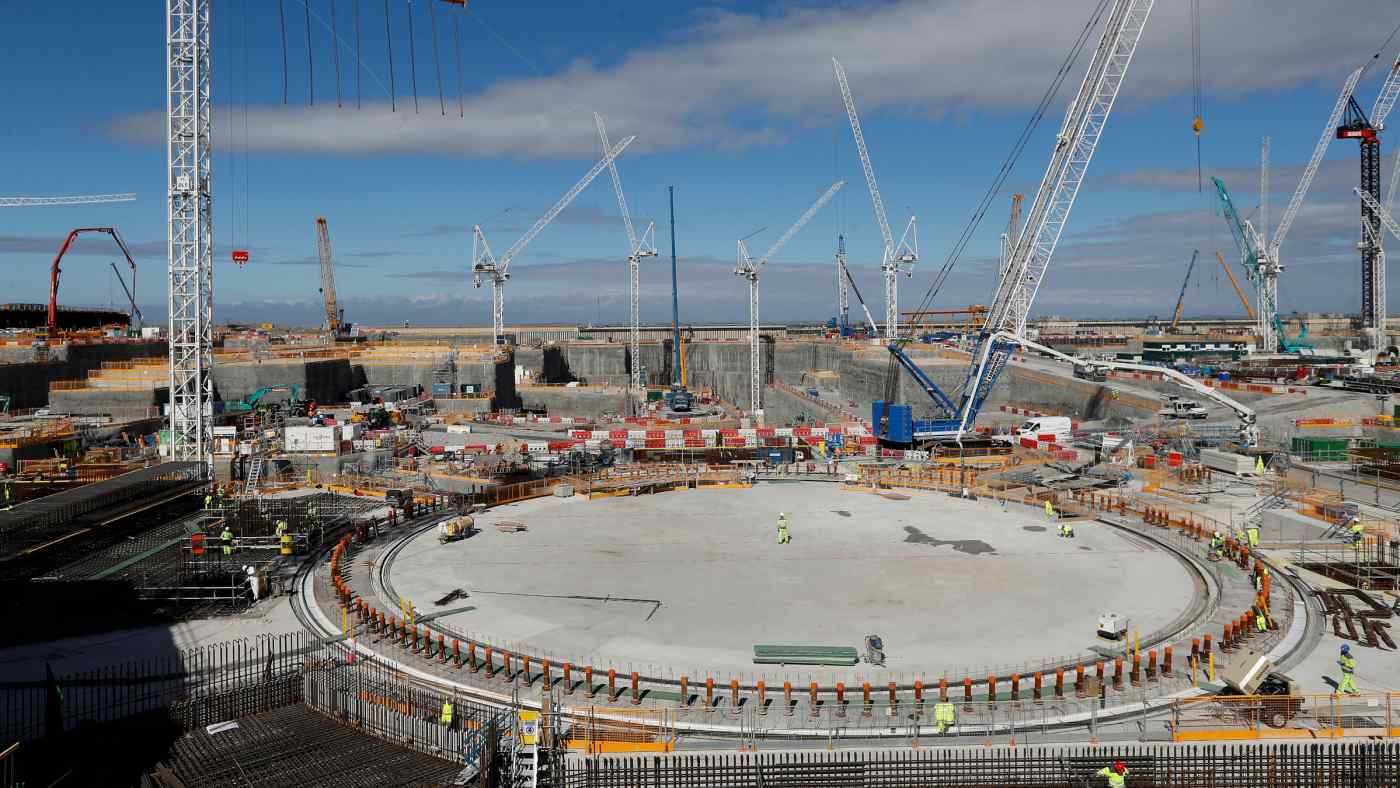 LONDON/EDINBURGH, U.K. (Financial Times) -- The British government is exploring ways to remove China's state-owned nuclear energy company from all future power projects in the UK, including the consortium planning to build the new 20bn pound ($27.5 billion) Sizewell nuclear power station in Suffolk, according to people close to the discussions.

The change in mood at the top of government also affects proposals by China General Nuclear (CGN) to build a new plant at Bradwell-on-Sea in Essex using its own reactor technology and raises questions about the UK's future nuclear energy programme.