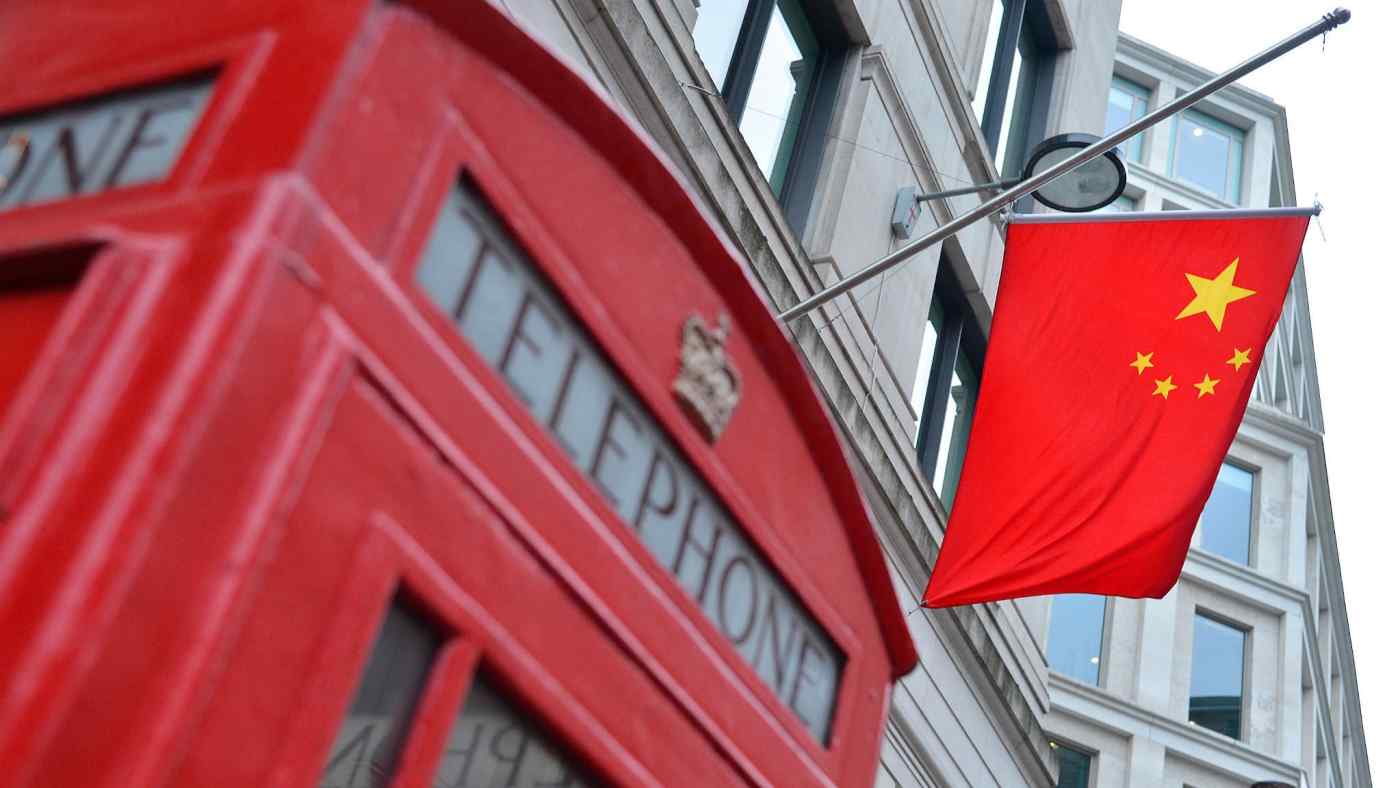 LONDON -- The U.K. has increased oversight over inbound foreign acquisitions in the country's first major update to its screening process in two decades, responding to concerns that sensitive technologies could leak to China and other countries.

The National Security and Investment Act, which became law on Thursday, requires advanced notice for foreign acquisitions in 17 fields including artificial intelligence, quantum technologies, communications, defense and energy. The government can block any deals deemed to pose a national security risk.