Aim is to eliminate the weapons but deep divide exists 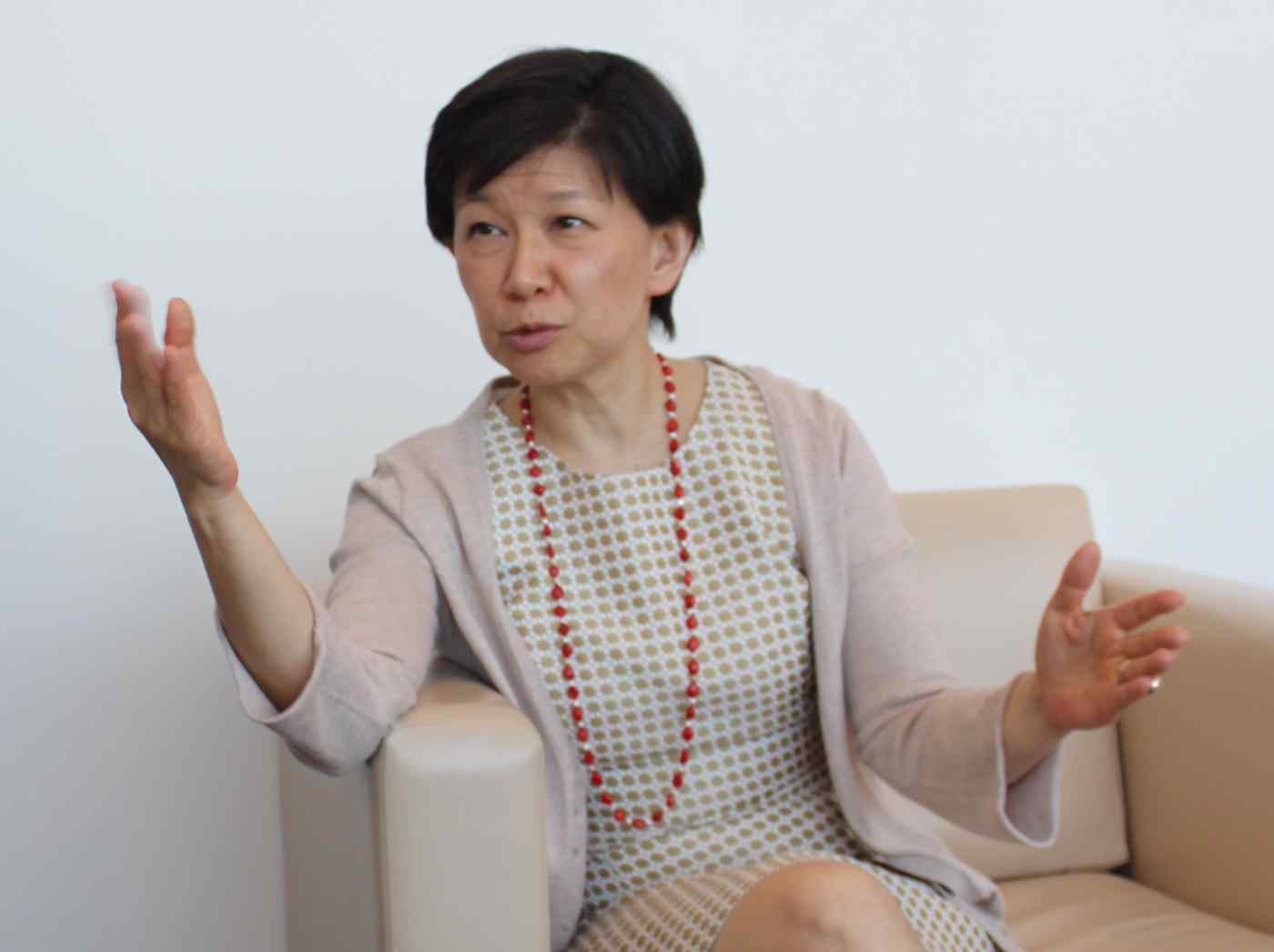 "Our hope is that they have a really good negotiation and they'll be able to produce a treaty fully in line with the existing nuclear disarmament regime -- in particular the NPT," Nakamitsu said during a recent interview with The Nikkei, using an acronym for the Nuclear Non-Proliferation Treaty.