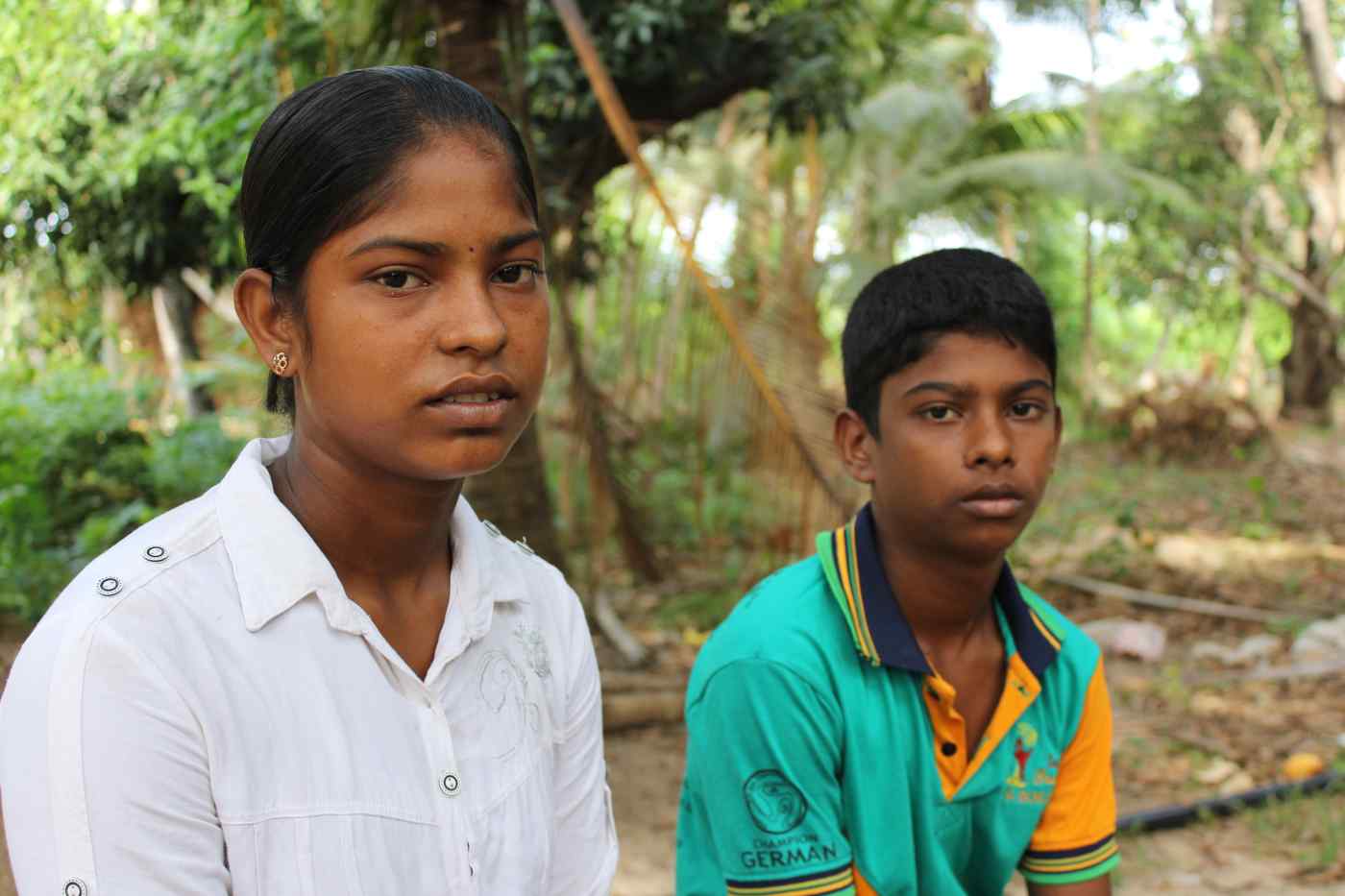 MULLIVAIKAL, Sri Lanka -- Across a barren strip in Mullivaikal, on Sri Lanka's northern coast, newly painted houses glow under a scorching sun. But this evidence of renewal cannot whitewash the grim history of the area, the site of the final battle in the island state's 26-year civil war.

In April 2009, more than 100,000 civilians were packed into this village by the separatist Tamil Tigers as they fought approaching government troops. "There were explosions everywhere," said Nahulan Tharsana. "People were trying to stay alive by hiding from the bombs; 10 families in our compound."