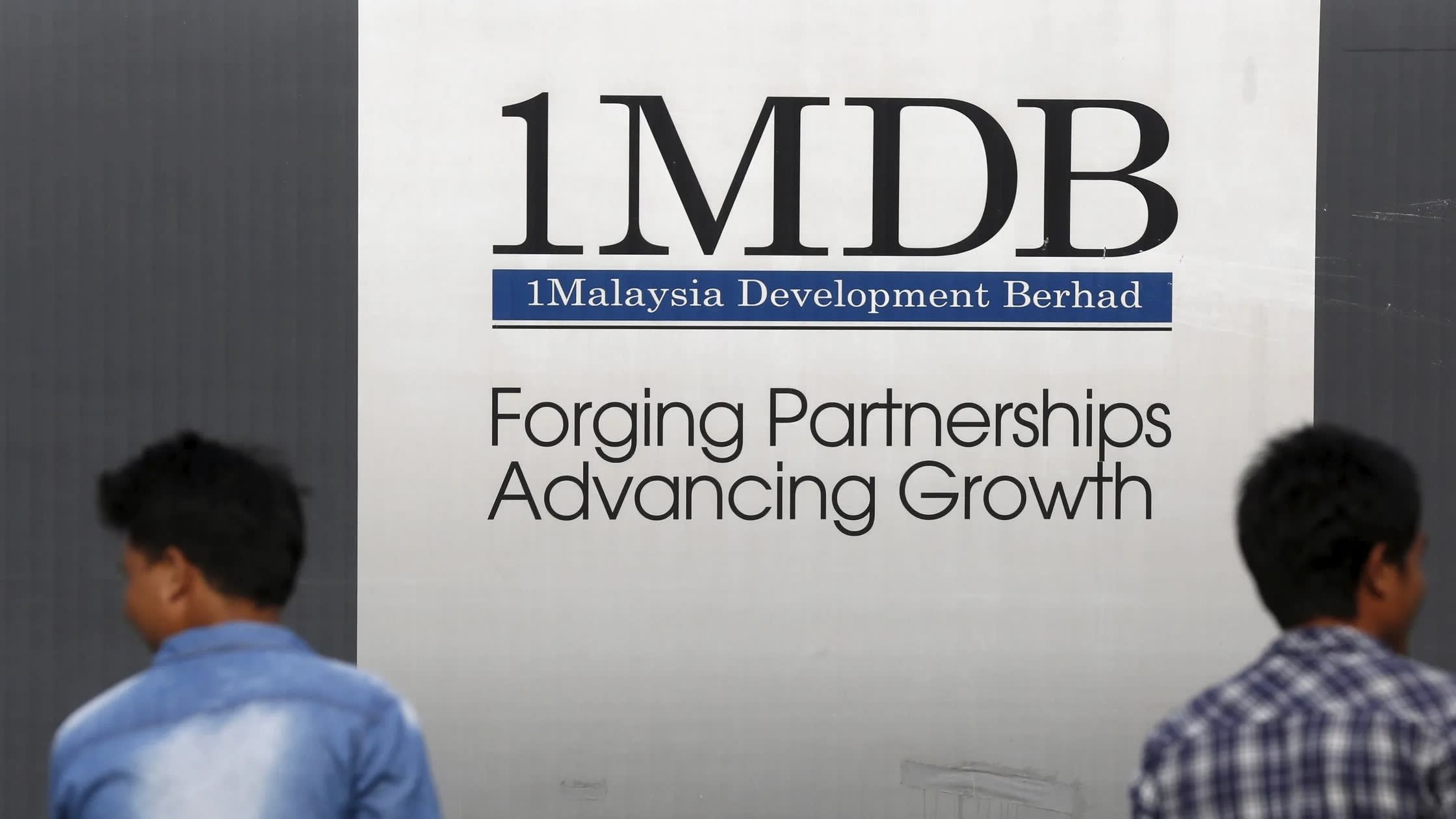 1Malaysia Development Berhad, a state investment fund founded in 2009 by then Prime Minister Najib Razak, is at the center of a multibillion-dollar money-laundering scandal.   © Reuters

NEW YORK/WASHINGTON (Financial Times) -- The U.S. Department of Justice is investigating Deutsche Bank in connection with its work for 1MDB, the state investment fund at the center of a multibillion-dollar money-laundering scandal, according to a person familiar with the matter.

The probe centers on Tan Boon-Kee, a former employee of the German lender and Goldman Sachs who worked on 1MDB-related matters at both banks, the person said.

Both lenders helped 1MDB raise billions of dollars, much of which U.S. and Malaysian prosecutors allege was stolen by Jho Low, a Malaysian financier who has denied wrongdoing.

The justice department's interest in Deutsche Bank was first reported by The Wall Street Journal. It adds to a mounting pile of regulatory and legal issues for the German bank, which recently announced a dramatic restructuring.

Prosecutors are trying to determine whether Deutsche Bank violated U.S. money laundering or foreign bribery laws in the course of raising money for 1MDB, including $1.2 billion in 2014, the person familiar with the matter said.

The extent of the legal risk for Deutsche Bank was not immediately clear. Goldman Sachs, which helped 1MDB raise $6.5 billion in 2012 and 2013, has long appeared to be the primary focus for U.S. prosecutors.

In April, the Financial Times reported that career prosecutors in the justice department had recommended to senior officials that Goldman plead guilty to a criminal charge as part of any settlement of its investigation into the bank's role.

A Deutsche Bank spokesperson said it had "cooperated fully with all regulatory and law enforcement agencies that have made inquiries relating to 1MDB" and pointed to civil forfeiture filings by the justice department that suggest the bank had been misled by the fund.

"As stated in asset forfeiture complaints filed by the U.S. Department of Justice, 1MDB made 'material misrepresentations and omissions to Deutsche Bank officials' in connection with 1MDB's transactions with the bank. This is consistent with the bank's own findings in this matter," the spokesperson said.

Ms. Tan joined Deutsche Bank in 2013. She left the German lender last year and currently works at FWD Group, the Hong Kong-based insurance company. She could not be immediately reached for comment.

FWD did not immediately respond to an email seeking comment.