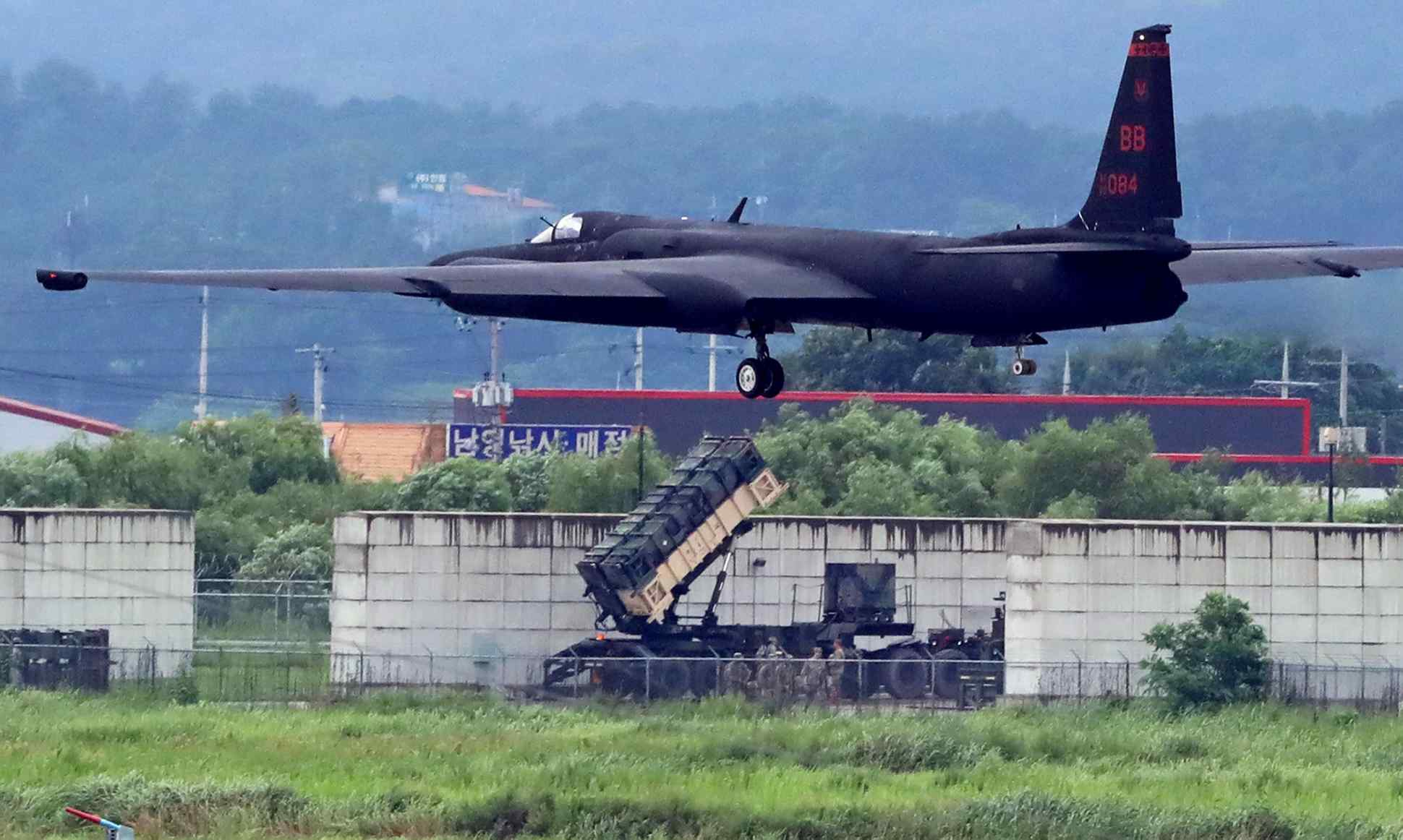 A U.S. Air Force U-2 Dragon Lady takes part in a drill at Osan Air Base in South Korea on Aug. 21.   © Reuters
Politics

SEOUL -- The U.S. and South Korea are expected to more strongly stress offensive maneuvers and even a possible decapitation strike against North Korea in their annual Ulchi Freedom Guardian joint military drills that began Monday amid continuing tensions on the Korean Peninsula.

The mostly computer-simulated exercises through Aug. 31 usually center on such defensive maneuvers as responding to an attack by Pyongyang. But given the growing nuclear threat, Washington and Seoul will likely also rehearse operations specifically targeting Kim Jong Un's government.