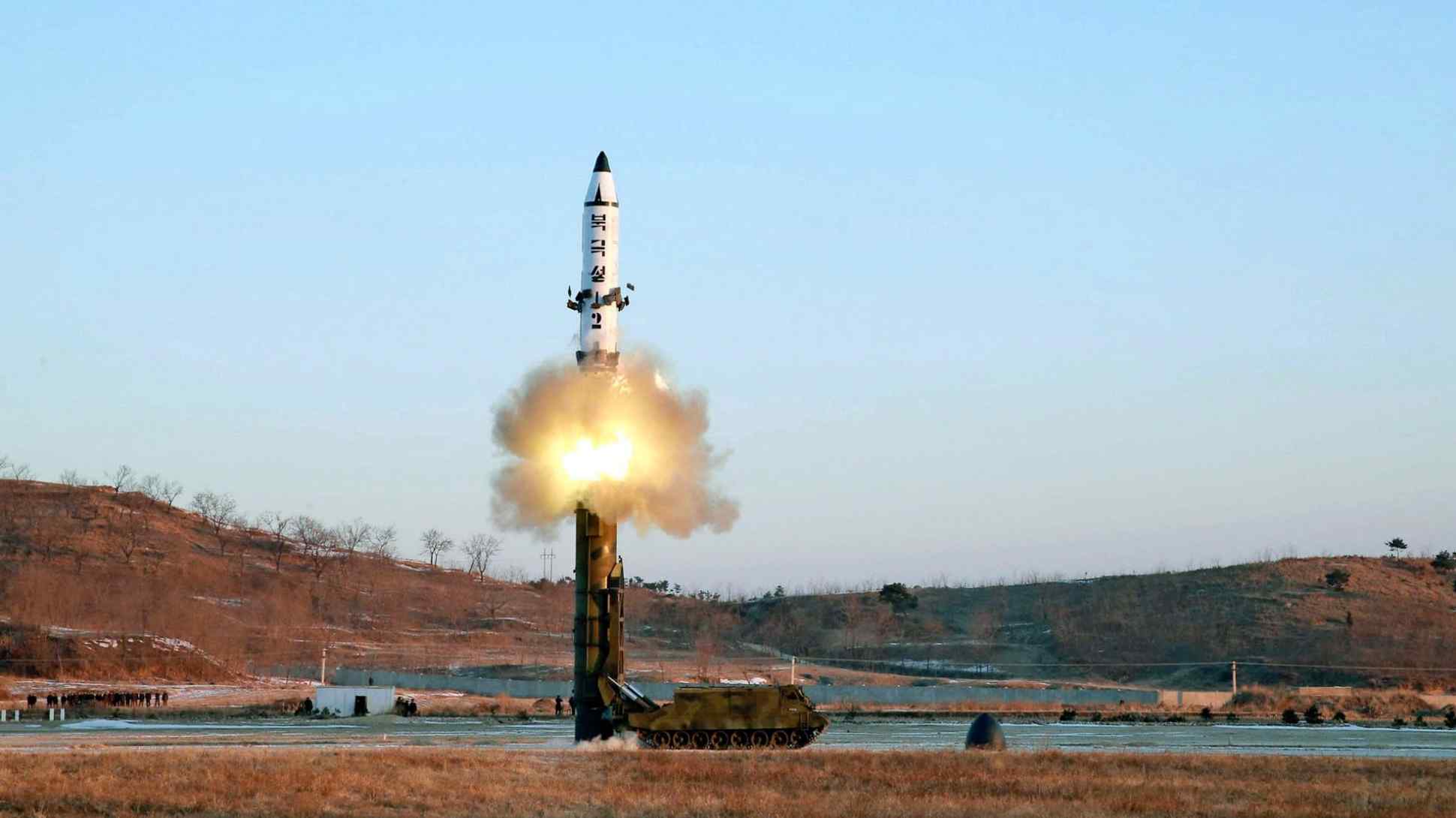 The launch of a North Korean missile.   © KCNA/Kyodo
Politics

US again presses China to get tough with North Korea

WASHINGTON/BEIJING -- The U.S. is leaning more heavily on China to use its leverage over North Korea to rein in Pyongyang's nuclear and missile development, eager to make progress on the issue after years of unfruitful dialogue.

U.S. Secretary of State Rex Tillerson spoke with State Councilor Yang Jiechi, China's top official in charge of foreign affairs, by phone Tuesday. The pair agreed to address the threat posed by North Korea, though few other details of their conversation have been made public. Tillerson is thought to have called on Beijing to take all possible measures to bring Pyongyang's provocations under control, as he did during a meeting last Friday with counterpart Wang Yi.