Ahead of debate, Biden releases tax returns and urges Trump to follow 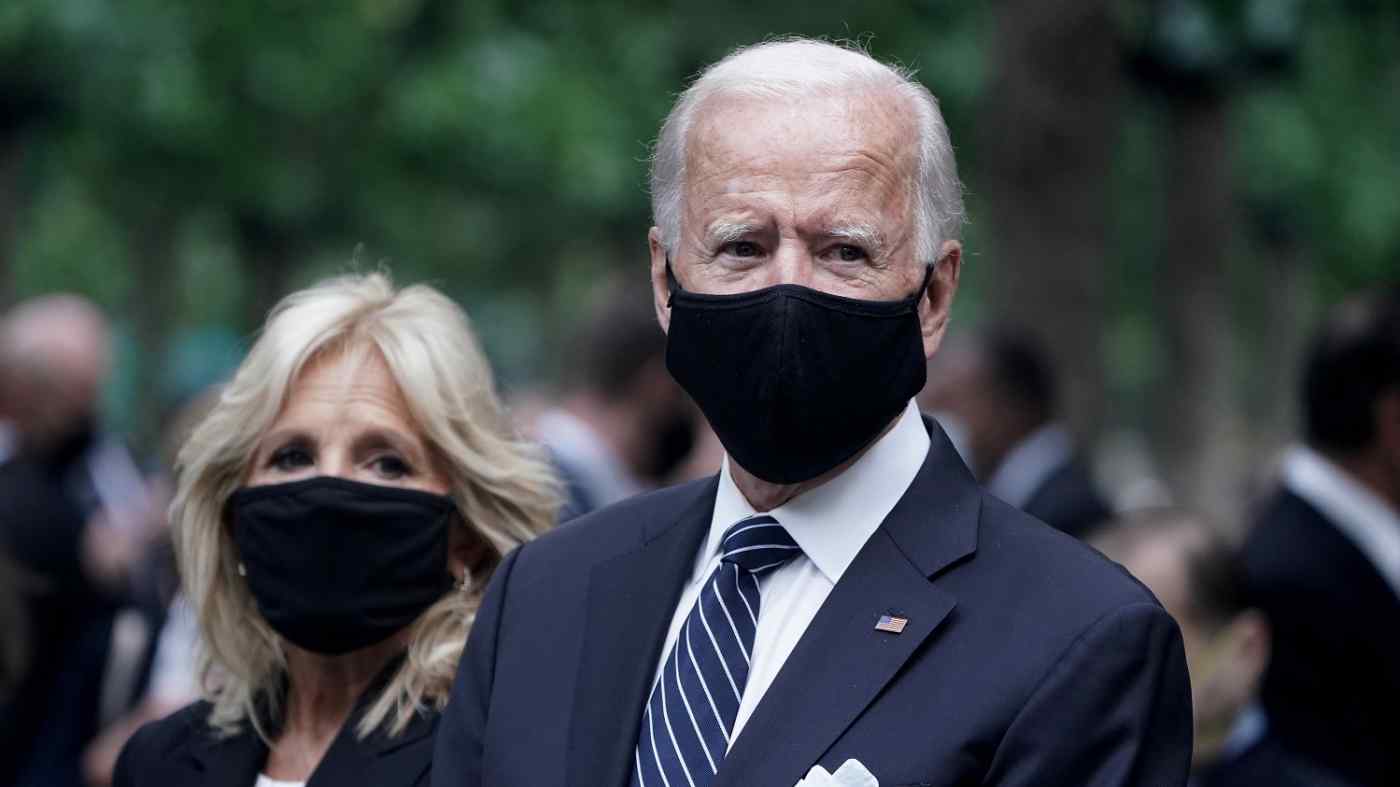 Hours before his first debate with President Donald Trump, Democratic presidential nominee Joe Biden on Tuesday released his 2019 tax returns and his campaign called on Trump, who has come under fire for not releasing his returns, to do the same.

Biden, due to share the stage with Trump on Tuesday evening in Cleveland, took the step two days after the New York Times reported that Trump had paid just $750 in federal income taxes in 2016 and 2017 -- and none in 10 of the previous 15 years. Trump had long sought to keep his personal financial records secret.