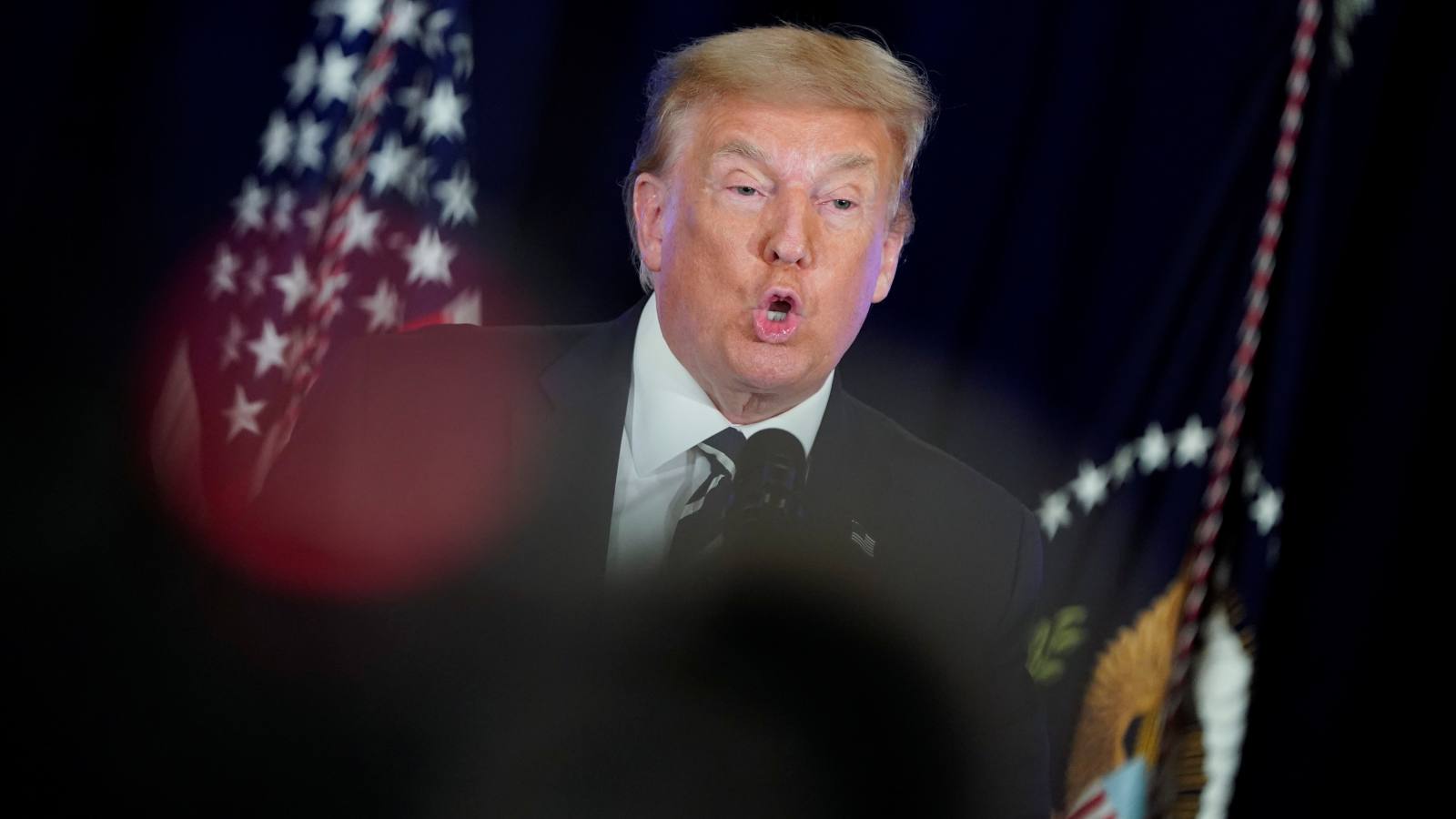 China prefers a Trump loss in November, US intelligence says 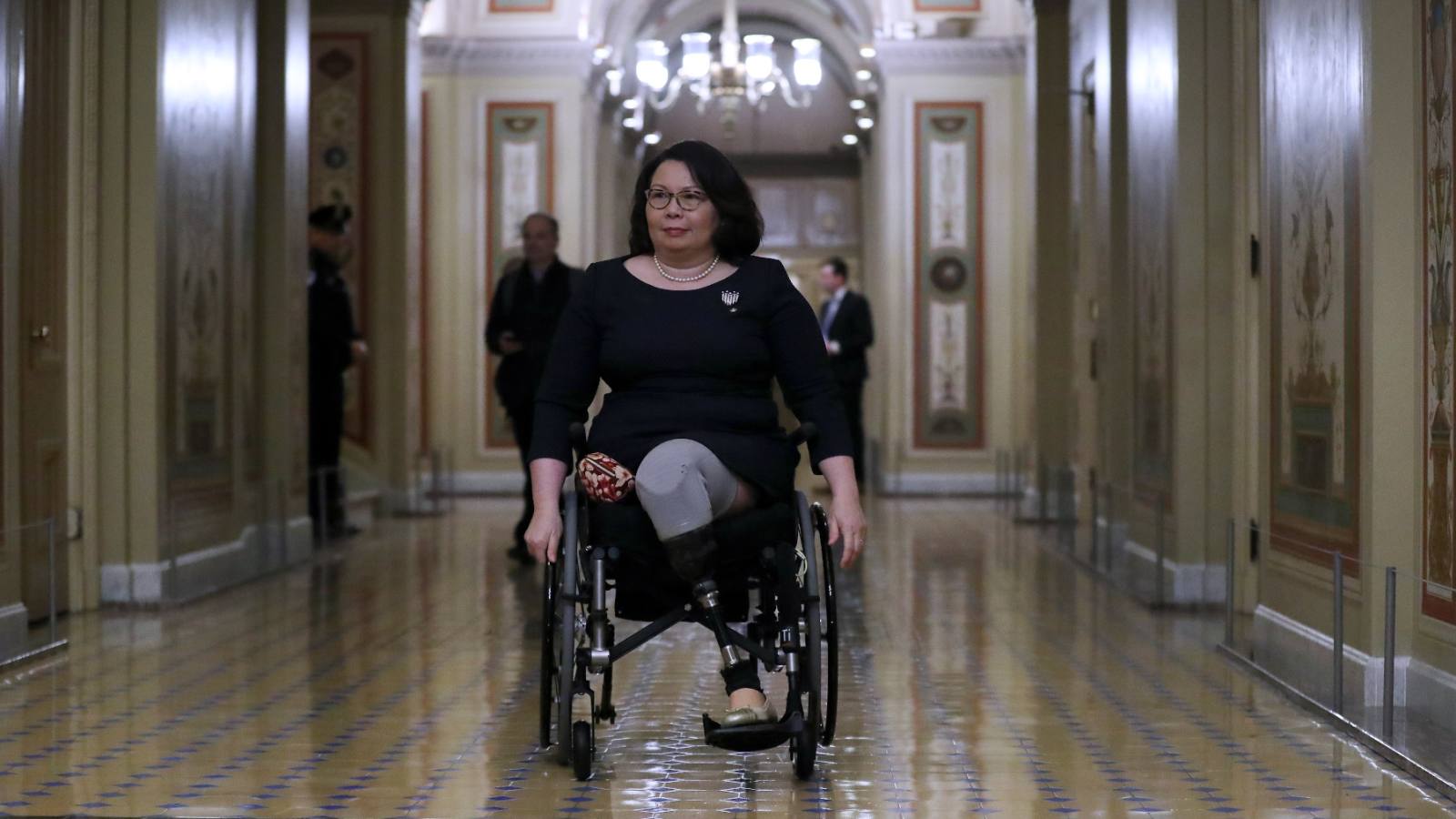 Asia watches as Bangkok-born Tammy Duckworth rises in US politics Trump races to save his reelection bid from coronavirus "The path toward victory is virtually impossible," Sanders said in a livestreamed speech to supporters from his hometown of Burlington, Vermont.

"I have concluded that this battle for the Democratic nomination will not be successful. And so today, I am announcing the suspension of my campaign."

The 78-year-old U.S. senator from Vermont, a democratic socialist whose progressive agenda pulled the party sharply to the left, shot to an early lead in the Democratic race. But he faded quickly after losing South Carolina in late February as moderate Democrats consolidated their support behind Biden.

The departure of Sanders, the last remaining rival to Biden, sets up a race between the 77-year-old former vice president and Trump, 73, who is seeking a second four-year term in office.

Sanders' decision comes as the country grapples with a coronavirus outbreak that upended the nominating schedule, with some primaries postponed and others up in the air.

Sanders, who also mounted an unexpectedly strong challenge in 2016 to eventual Democratic nominee Hillary Clinton, had been under pressure to halt his campaign after Biden won resounding victories in primary contests on March 17 in Florida, Arizona and Illinois.

Some allies had encouraged Sanders to stay in the race to further influence Biden's policy positions. But the coronavirus crisis shifted public focus away from the campaign and, with all rallies canceled, Sanders had little opportunity to get his message across.

Trump, who has courted Sanders supporters and said the senator was treated unfairly by the Democratic Party, reacted quickly on Twitter.

"This ended just like the Democrats & the DNC wanted, same as the Crooked Hillary fiasco. The Bernie people should come to the Republican Party, TRADE!," Trump wrote.

Many of Sanders' policy positions have become part of the mainstream Democratic Party debate, including his Medicare for All proposal that would create a government-run health care system to replace the current blend of private medical insurance and public programs. He also advocated a $15 minimum wage, tuition-free public colleges and higher taxes on the wealthy.