Trump faces growing calls for removal, including by Republicans 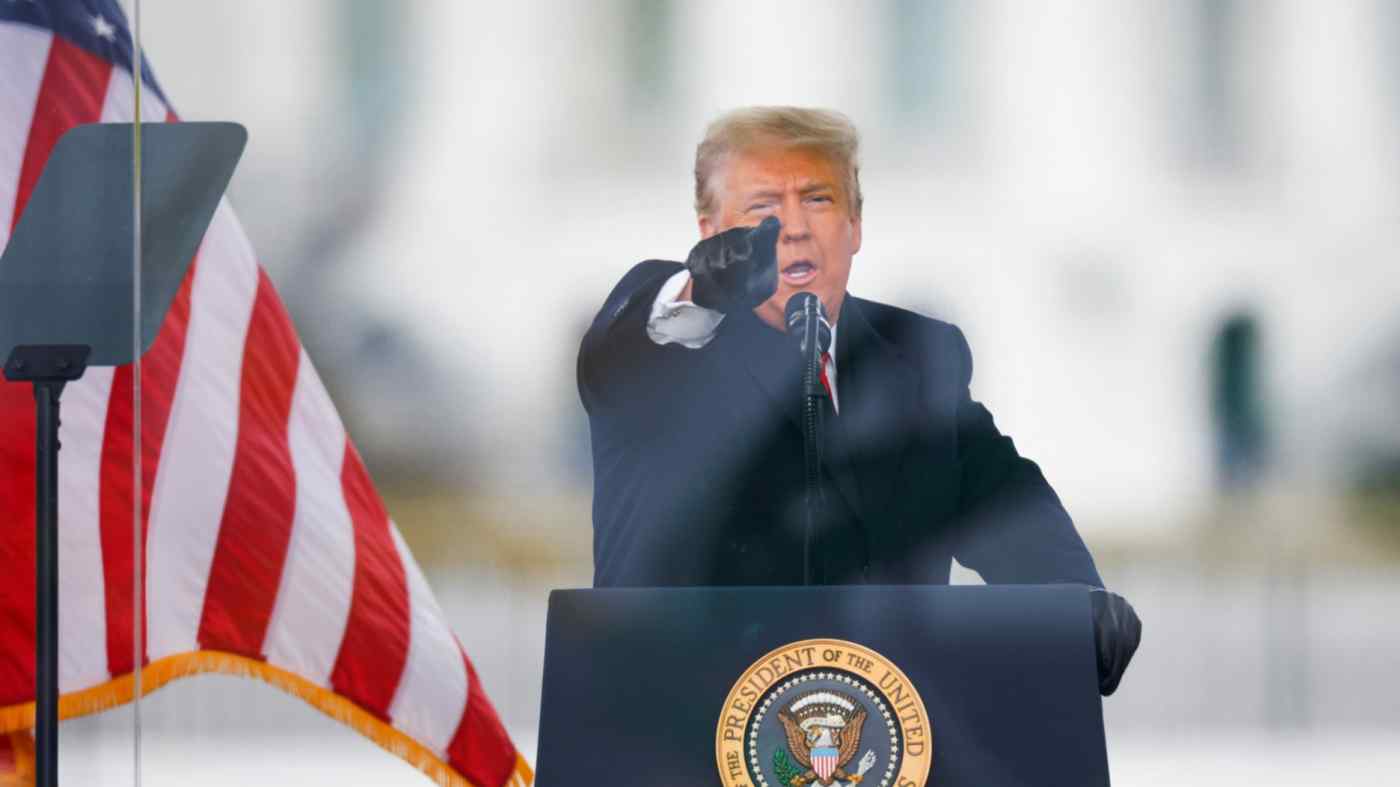 WASHINGTON/NEW YORK -- Calls to remove President Donald Trump from office before his term ends Jan. 20 grew louder by the hour Thursday, including from his own administration and the Republican Party, a day after rioters supporting the leader stormed the U.S. Capitol building.