Trump vows to build 'manufacturing superpower' not reliant on China 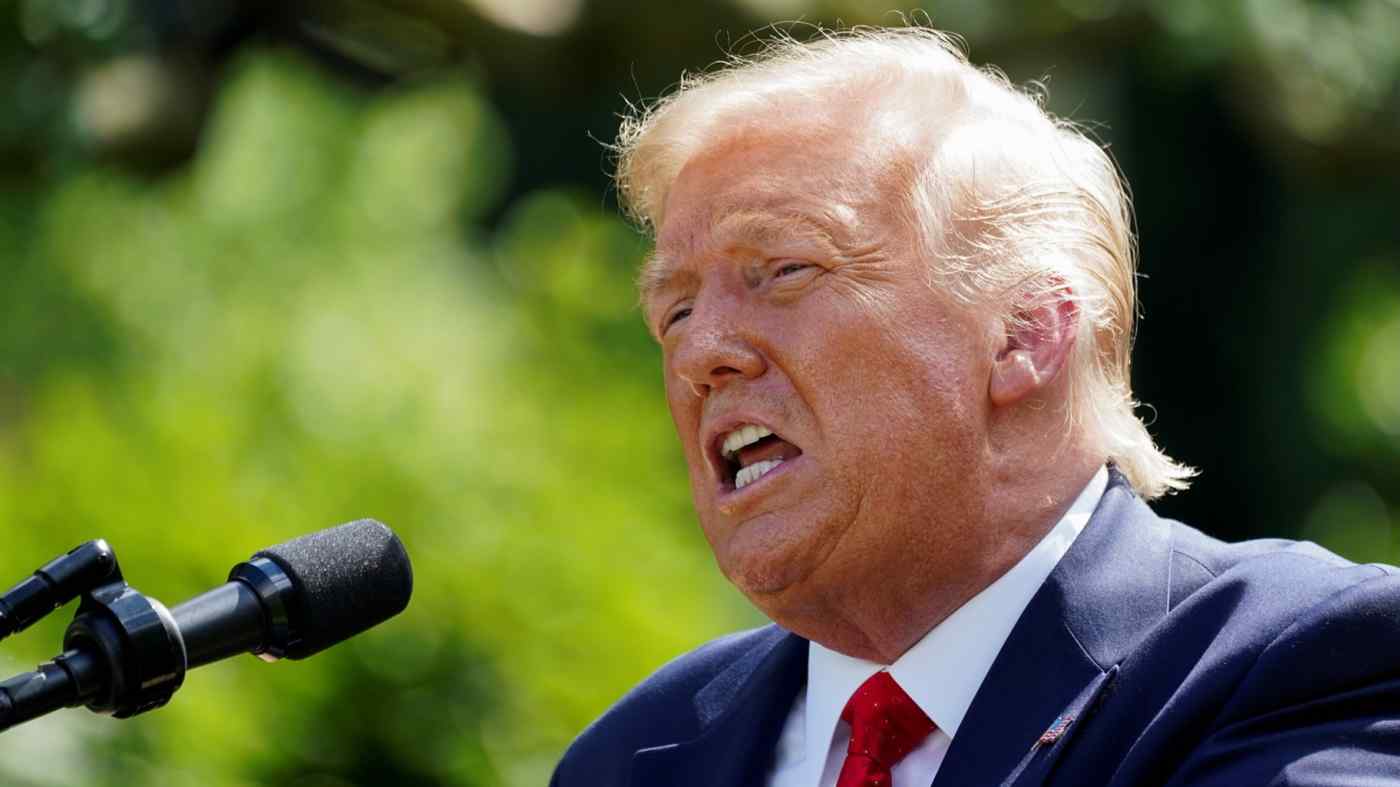 NEW YORK -- President Donald Trump said Wednesday he will turn the U.S. into a "manufacturing superpower" that does not rely on China, which he warned would "own" the country if he loses next month's presidential election.

Speaking virtually to the Economic Club of New York and other economic clubs, Trump said his focus going forward will be to reward companies that move jobs to the U.S. -- and punish those that do the opposite.