Vote all but ends president's campaign to overturn his loss in the Nov. 3 election 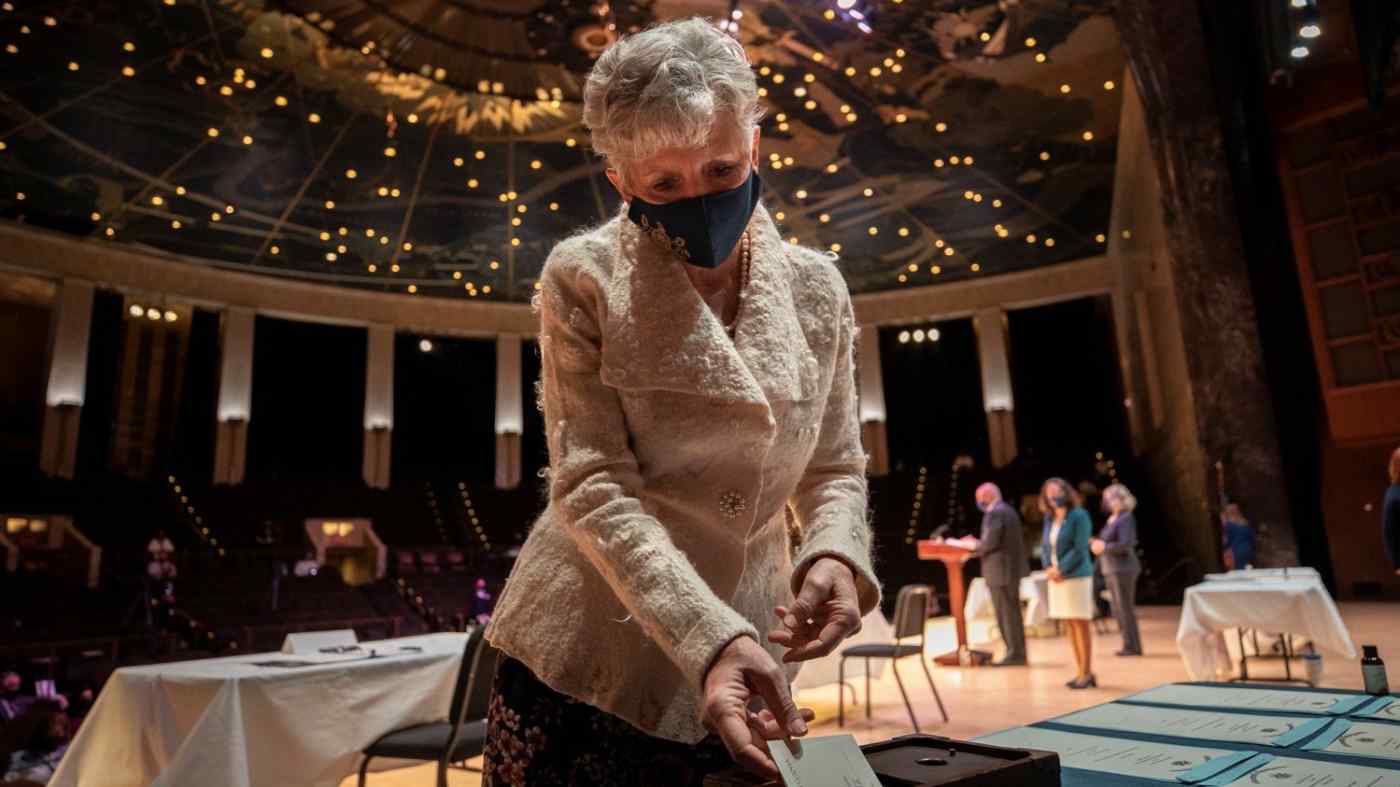 California, the most populous state, delivered its 55 electoral votes to Biden on Monday afternoon, officially putting the former vice president over the 270 votes needed to secure the White House. Based on November's results, Biden earned 306 Electoral College votes to the Republican Trump's 232.