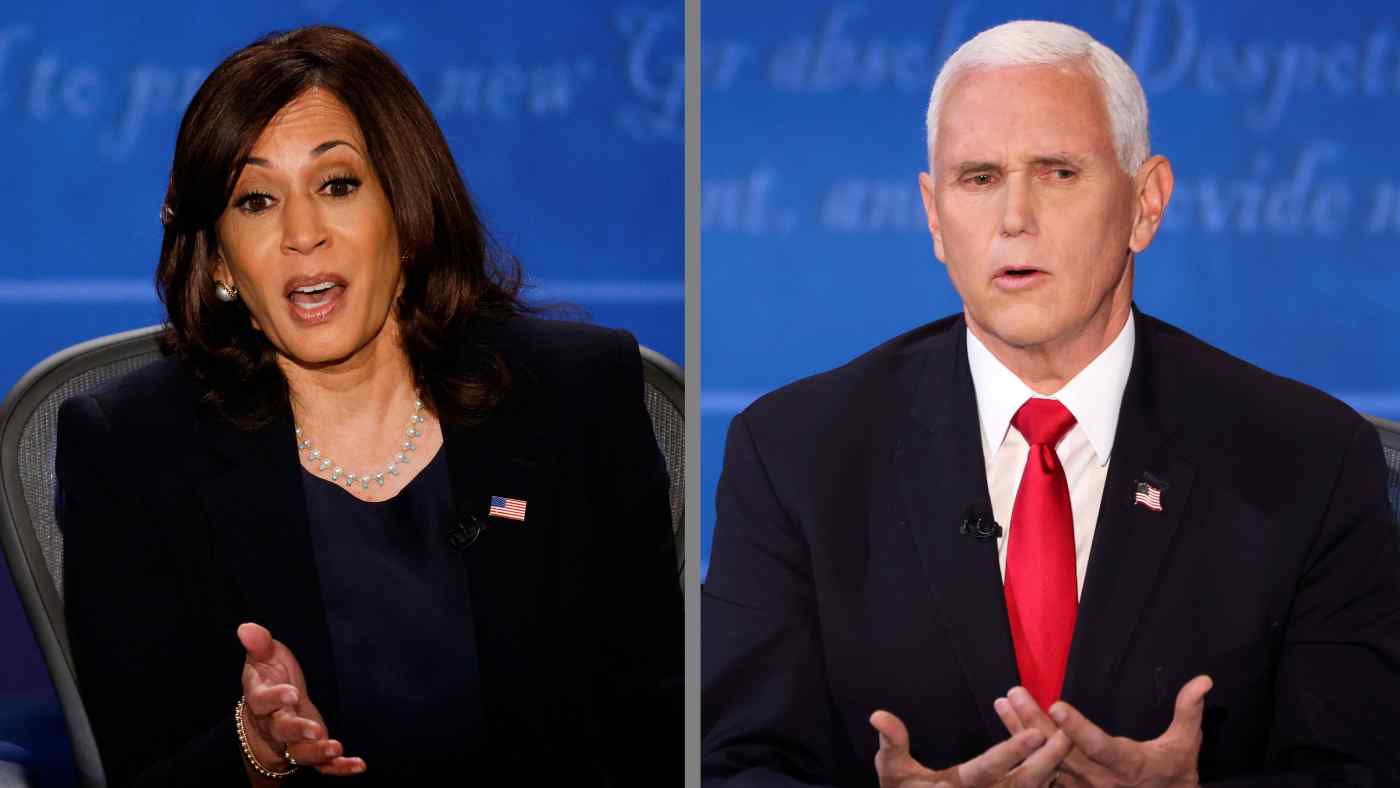 NEW YORK -- Is China a competitor, adversary or enemy? That was one of the questions posed at the U.S. vice presidential debate held Wednesday evening, where Vice President Mike Pence and Democratic nominee Sen. Kamala Harris engaged in a heated discussion that included foreign policy.