IMF bailout would be used to repay debts to Beijing, congressmen say 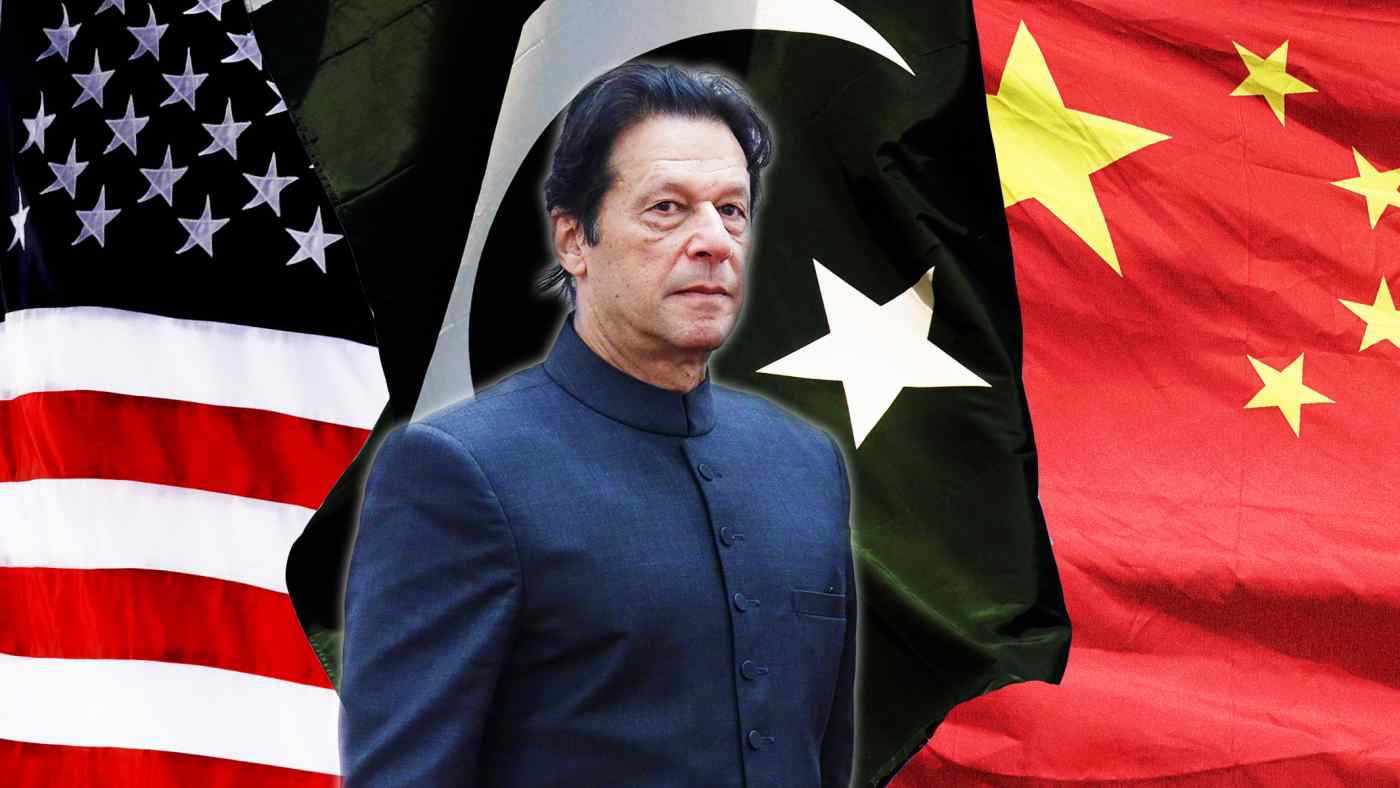 QUETTA, Pakistan -- Pakistan could face renewed hurdles in receiving a bailout package from the International Monetary Fund after three members of the U.S. Congress voiced their disapproval, saying the loans would be used to repay debts to China.

The trio wrote a letter, dated April 5, to U.S. Secretary of State Mike Pompeo and Treasury Secretary Steven Mnuchin to oppose a bailout for Pakistan. The development comes as a Pakistani delegation is visiting Washington to negotiate a deal with the international lending agency.