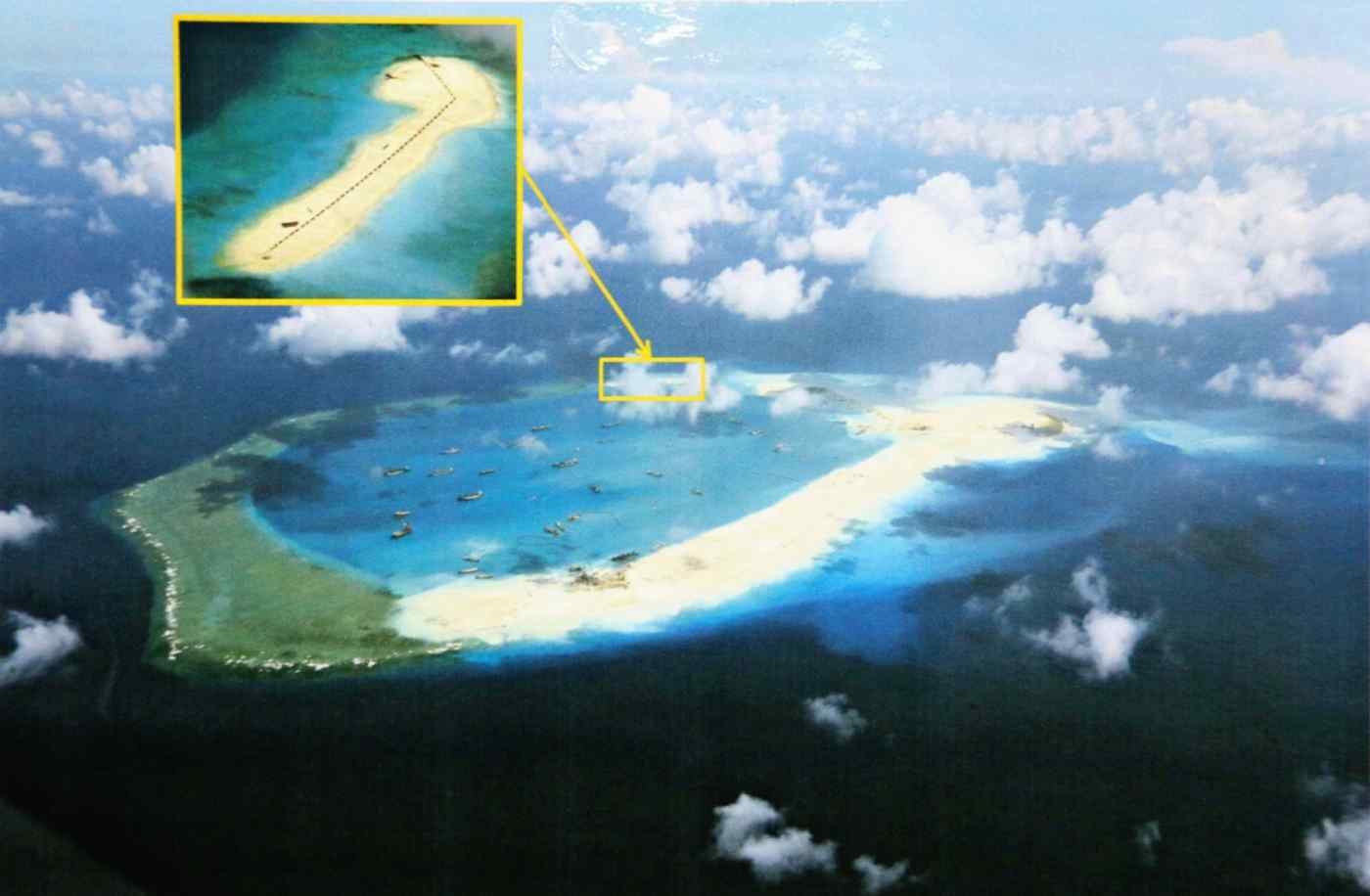 WASHINGTON -- The U.S. government is considering sending surveillance planes and ships into the South China Sea in response to Chinese reclamation projects on the disputed Spratly Islands.

China could complete an airstrip on the islands in 2017 or 2018, Assistant Secretary of Defense David Shear told the Senate Foreign Relations Committee on Wednesday. This, he warned, could allow China to deploy "long-range radars" and "ballistic missile systems" on "reclaimed features."