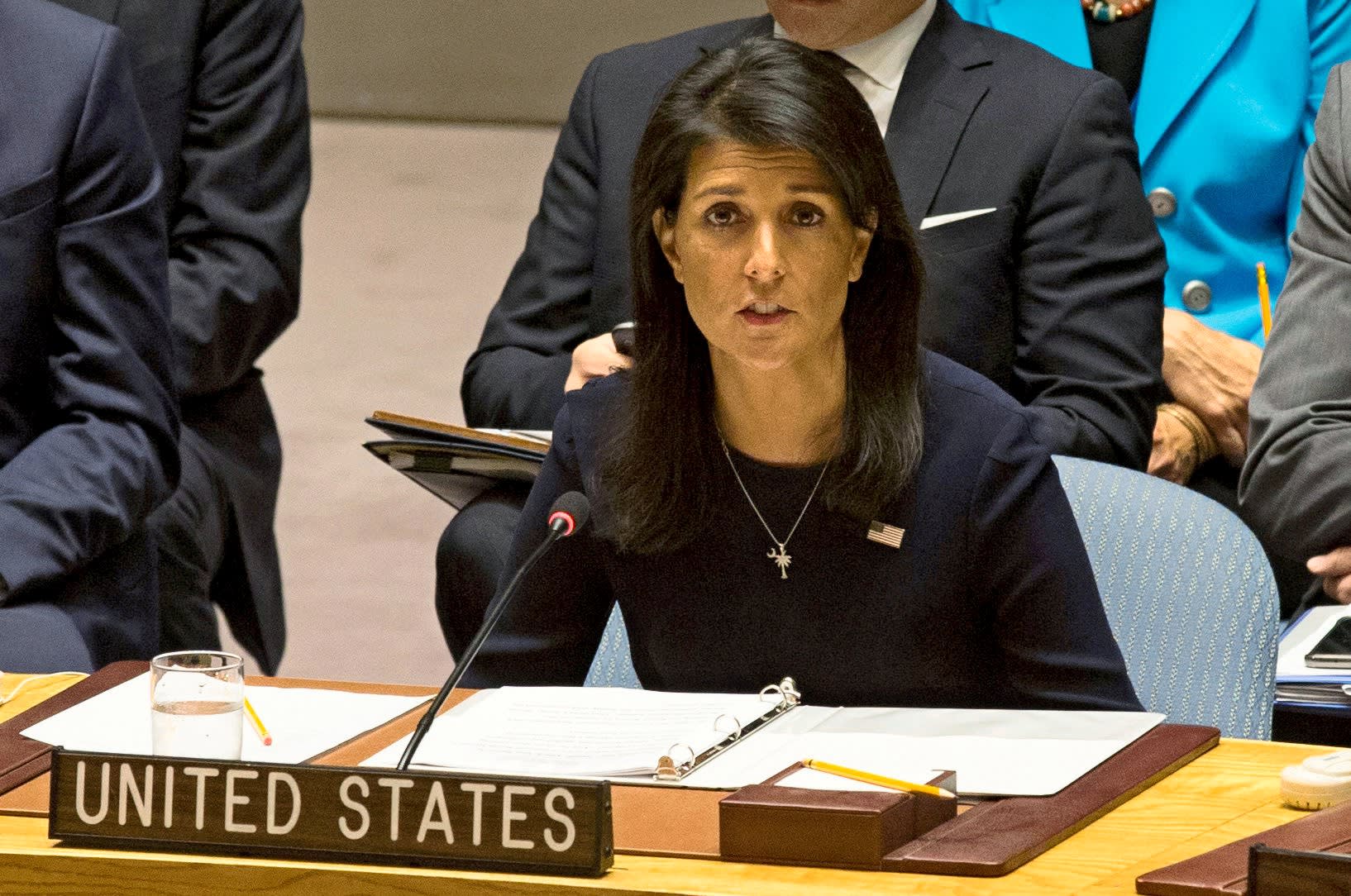 After debate this week, Washington aims for sanctions vote on 9/11

UNITED NATIONS -- The U.S. is seeking to impose an oil embargo on Pyongyang and prohibit hiring of North Korean workers in response to the rogue state's sixth nuclear test, according to a draft sanctions resolution circulated among U.N. Security Council members Wednesday.

In addition to restricting the North's access to crude oil, refined petroleum and natural gas liquids, the draft document obtained by the Nikkei Asian Review also includes a ban on textile exports. 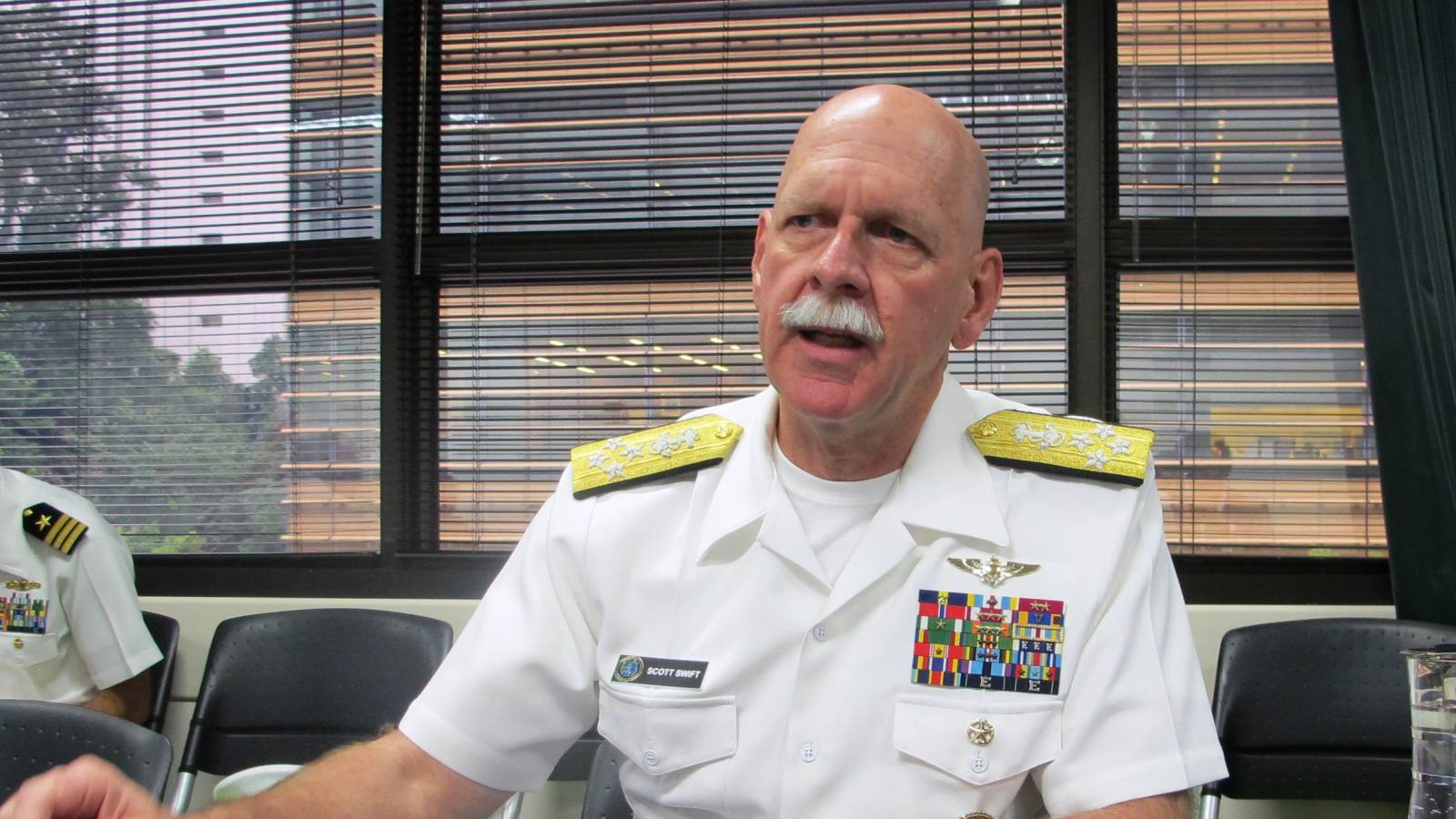 US pushes for toughest sanctions yet on North Korea

Up to 147,600 North Korean laborers are estimated to be working abroad, including in such countries as Russia and China, earning more than $1 billion a year. If adopted, the resolution would require countries to expel such workers deemed to be remitting funds to the government in Pyongyang and block future work authorizations. An exemption would be provided for North Korean individuals needed for the delivery of humanitarian assistance, on a case-by-case basis to be decided by the Security Council sanctions committee.

The U.S.-led resolution would also extend an asset freeze to North Korean leader Kim Jong Un and four other individuals in Kim's inner circle, as well as to national airline Air Koryo and a number of military entities.

At an urgent meeting of the Security Council Monday, U.S. Ambassador Nikki Haley told council members that the U.S. would seek to put a new resolution to a vote the following Monday after negotiations this week. For draft sanctions to become a legally binding resolution, the text must receive the support, or at least not be vetoed, by any of the council's five permanent members -- the U.S., U.K., France, Russia and China.

Russia's ambassador to the U.N., Vassily Nebenzia, told reporters Tuesday that he believed the planned timing for a vote on the draft was "a little premature," and suggested that dialogue rather than sanctions are necessary in confronting Pyongyang's continued development of banned weapons programs.

It was not immediately clear whether the resolution had China's support.