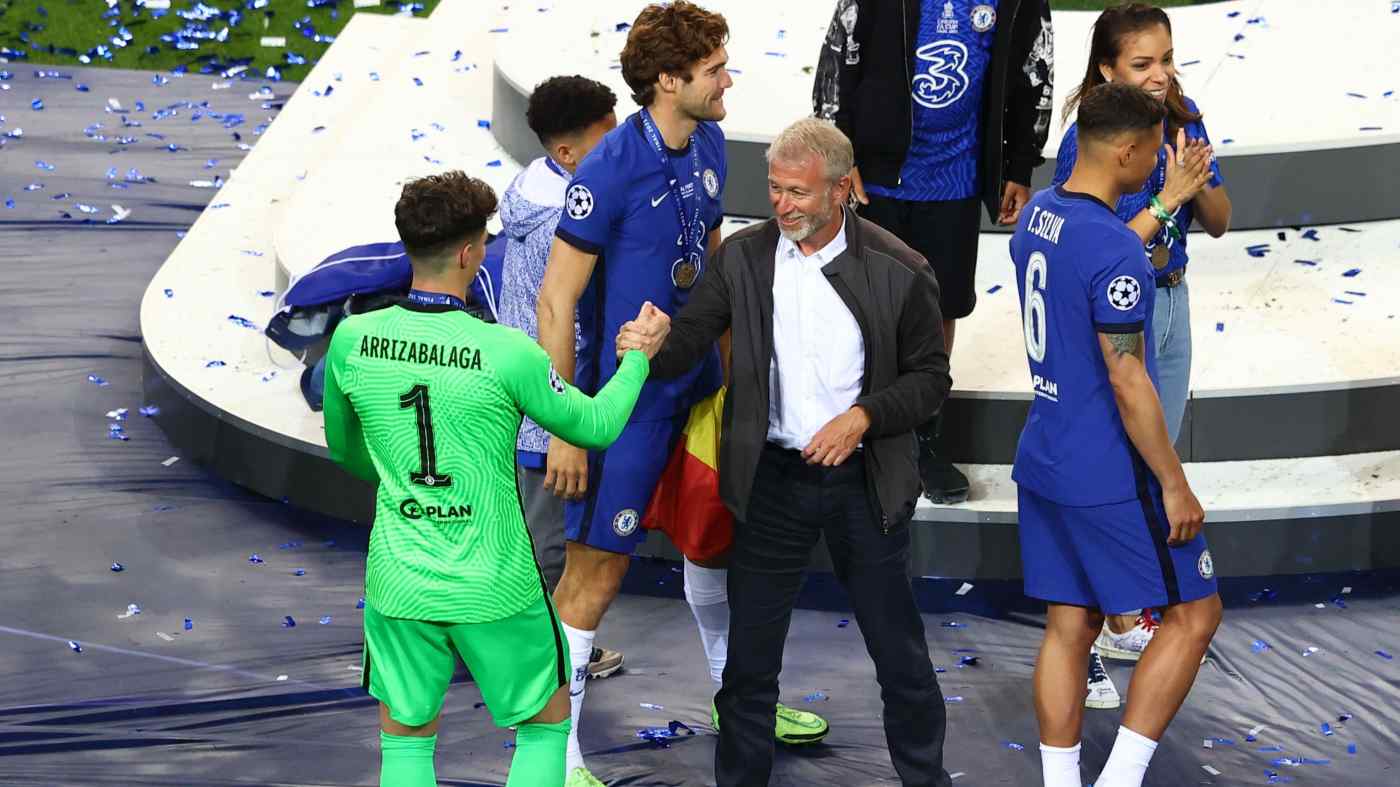 LONDON (Financial Times) -- Roman Abramovich has put Chelsea football club up for sale after 19 years of ownership, waiving 1.5 billion British pounds ($2 billion) it owes him and pledging to donate proceeds of the sale to victims of the war in Ukraine.

The Russian-Israeli billionaire on Wednesday said the move was "in the best interest of the club," adding that "this has been an incredibly difficult decision to make, and it pains me to part with the club in this manner."