BMW and Audi suspend shipments by train to China 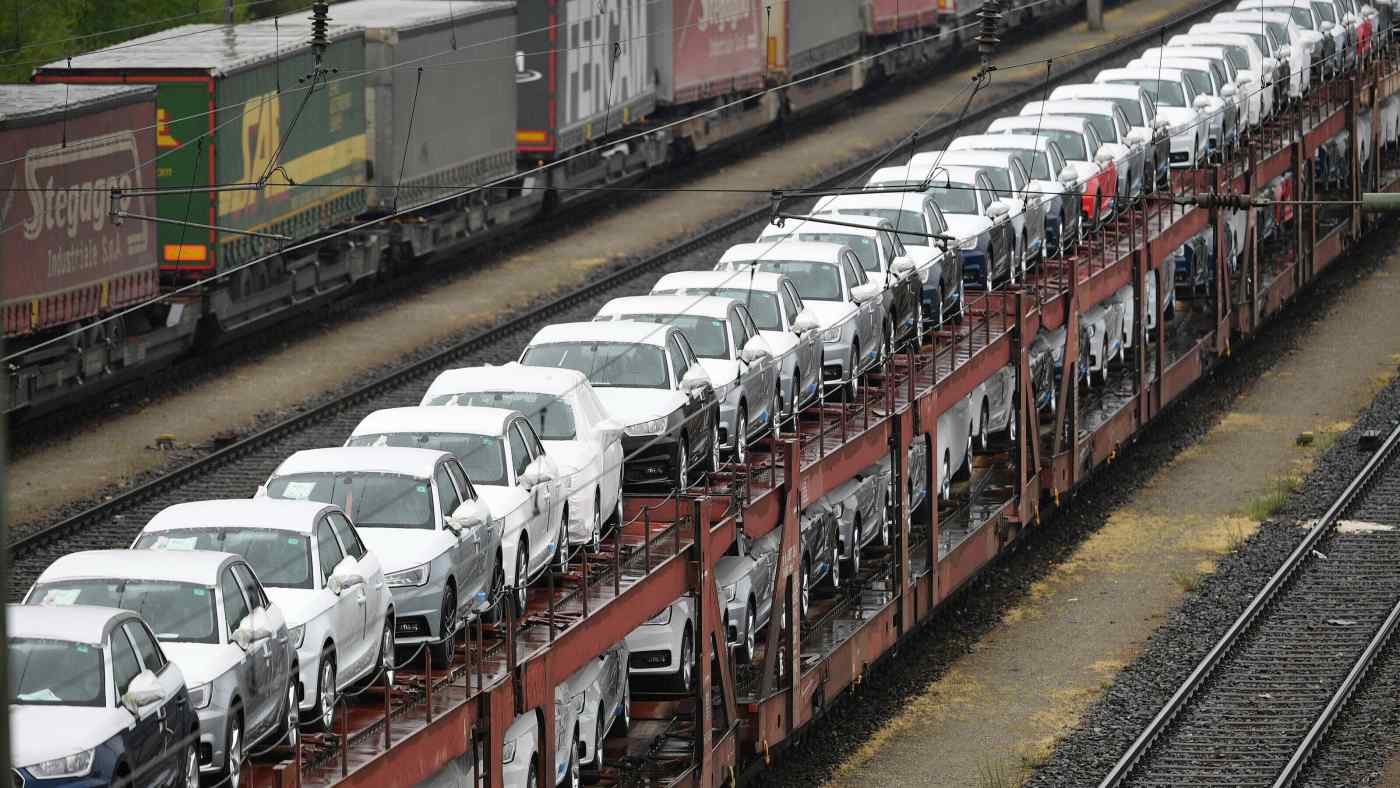 HAMBURG, Germany -- BMW Group and Audi have suspended shipments of cars by rail from Germany to China, the biggest market for both carmakers, due to the Ukraine war.

Most of the 846,237 vehicles BMW delivered to Chinese customers last year were produced at its joint venture factory in Shenyang, but between 150,000 and 200,000 were imported from Europe. Beginning in September, BMW began dispatching cars bound for western provinces by train, at a pace then set to reach 16,000 a year.