Sanctions in coordination with European allies among potential options 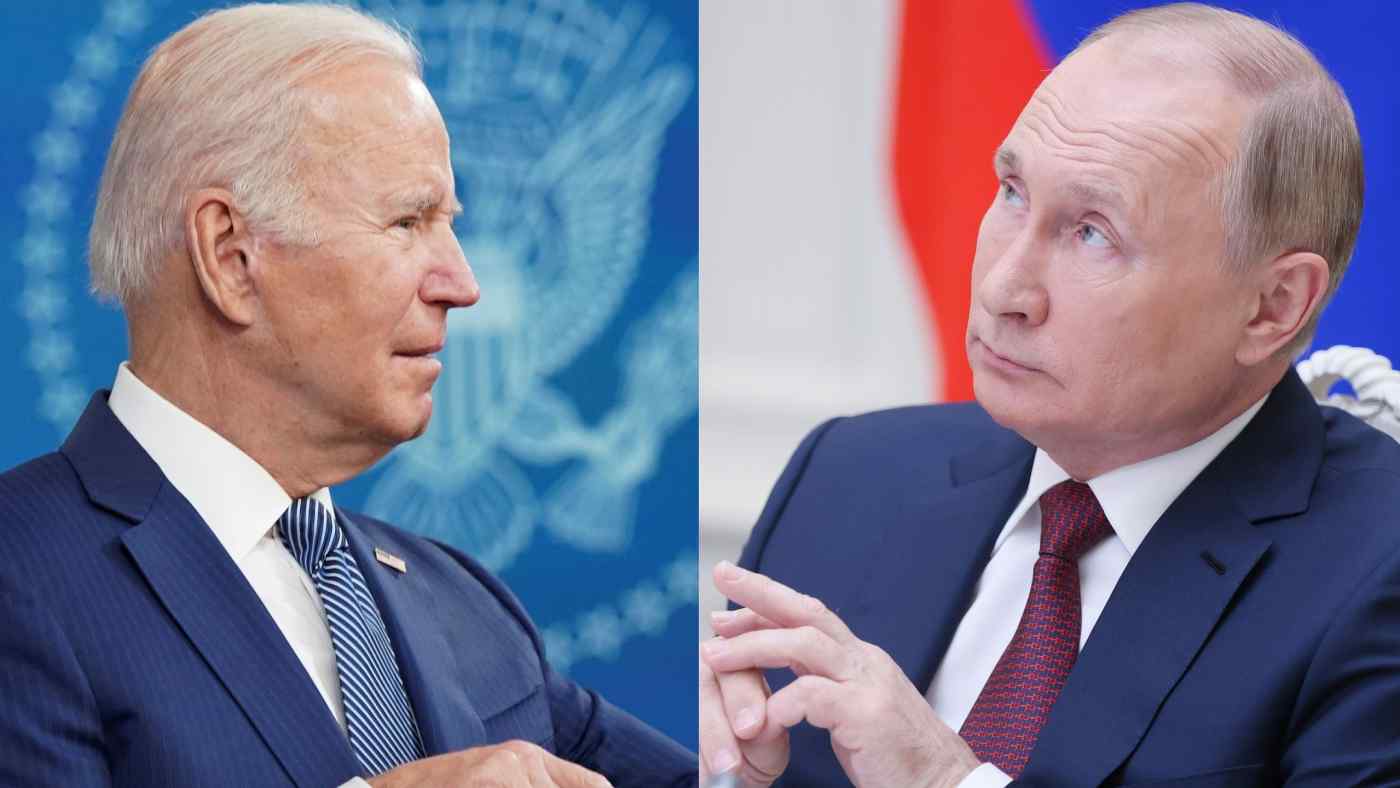 WASHINGTON -- U.S. President Joe Biden warned Russian President Vladimir Putin in an hour-long call on Saturday that an invasion of Ukraine would be met with harsh consequences in cooperation with European allies.

"The two presidents agreed that our teams will stay engaged in the days ahead," a senior administration official told reporters.

"There was no fundamental change in the dynamic that has been unfolding now for several weeks," the official said. "Russia may decide to proceed with military action anyway."

An invasion would produce widespread suffering and diminish Russia's standing in the world, Biden told Putin. While the U.S. remains prepared for diplomacy, Biden laid out "other scenarios" that include imposing sanctions and sending more troops to Eastern Europe countries. Severe financial and economic sanctions are among the options under consideration.

"The United States together with our allies and partners will respond decisively and impose swift and severe costs on Russia," the White House said in a readout of the conversation. "President Biden reiterated that a further Russian invasion of Ukraine would produce widespread human suffering and diminish Russia's standing."

Meanwhile, a Kremlin official said the phone call took place against a backdrop of "hysteria" in the West about an impending Russian invasion that he said was absurd, Reuters reported, adding that Putin told Biden during the call that the U.S. had not taken Russia's main security demands into account and that Moscow would respond soon.

The direct phone conversation marked the first between the two leaders since Dec. 30.

Earlier on Saturday, the U.S. government ordered U.S. staff working at the embassy in Ukraine to depart the country. Russia has also told some diplomatic staff there to leave.