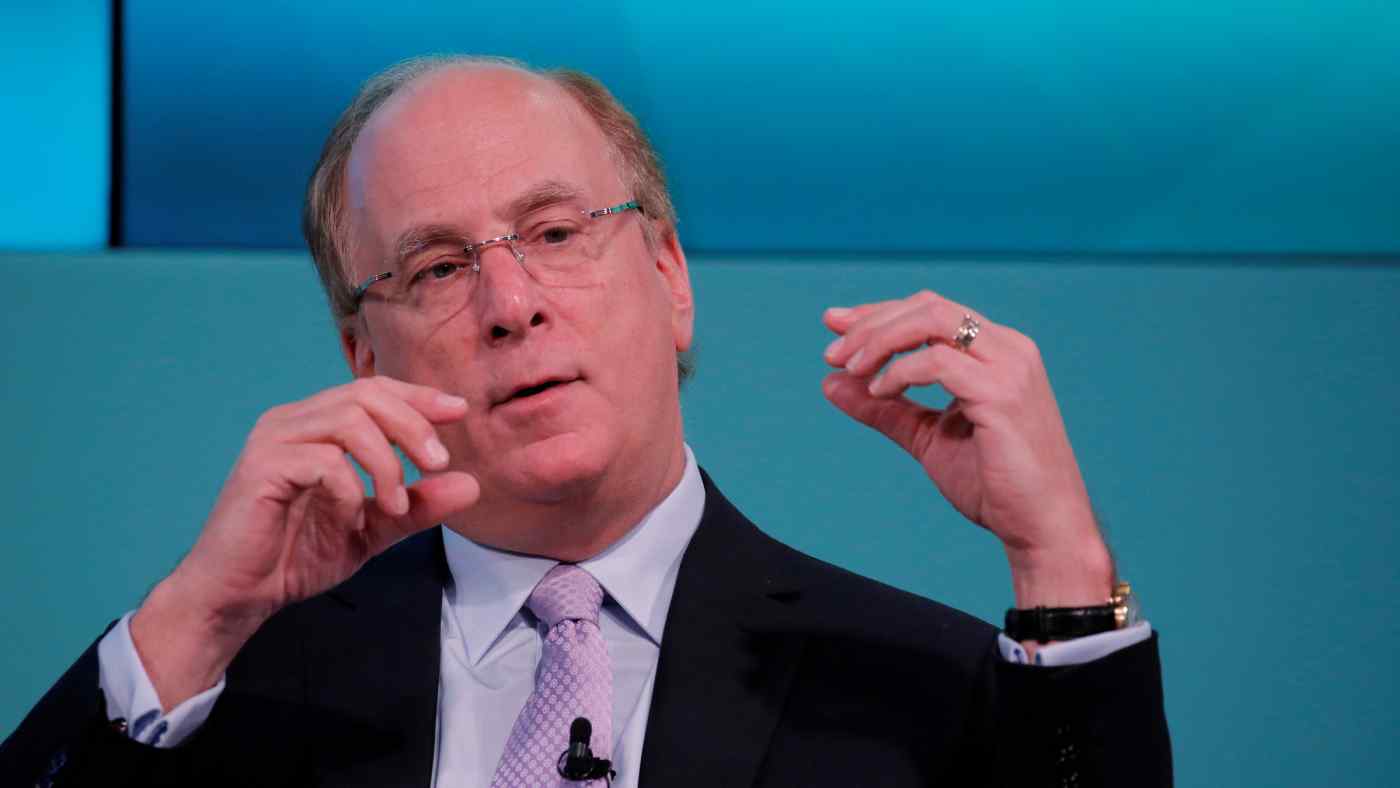 NEW YORK (Financial Times) -- Russia's invasion of Ukraine will reshape the world economy and further drive up inflation by prompting companies to pull back from their global supply chains, BlackRock chief executive Larry Fink has warned.

"The Russian invasion of Ukraine has put an end to the globalisation we have experienced over the last three decades," Fink wrote in his annual letter to shareholders of BlackRock, which oversees $10tn as the world's largest asset manager.