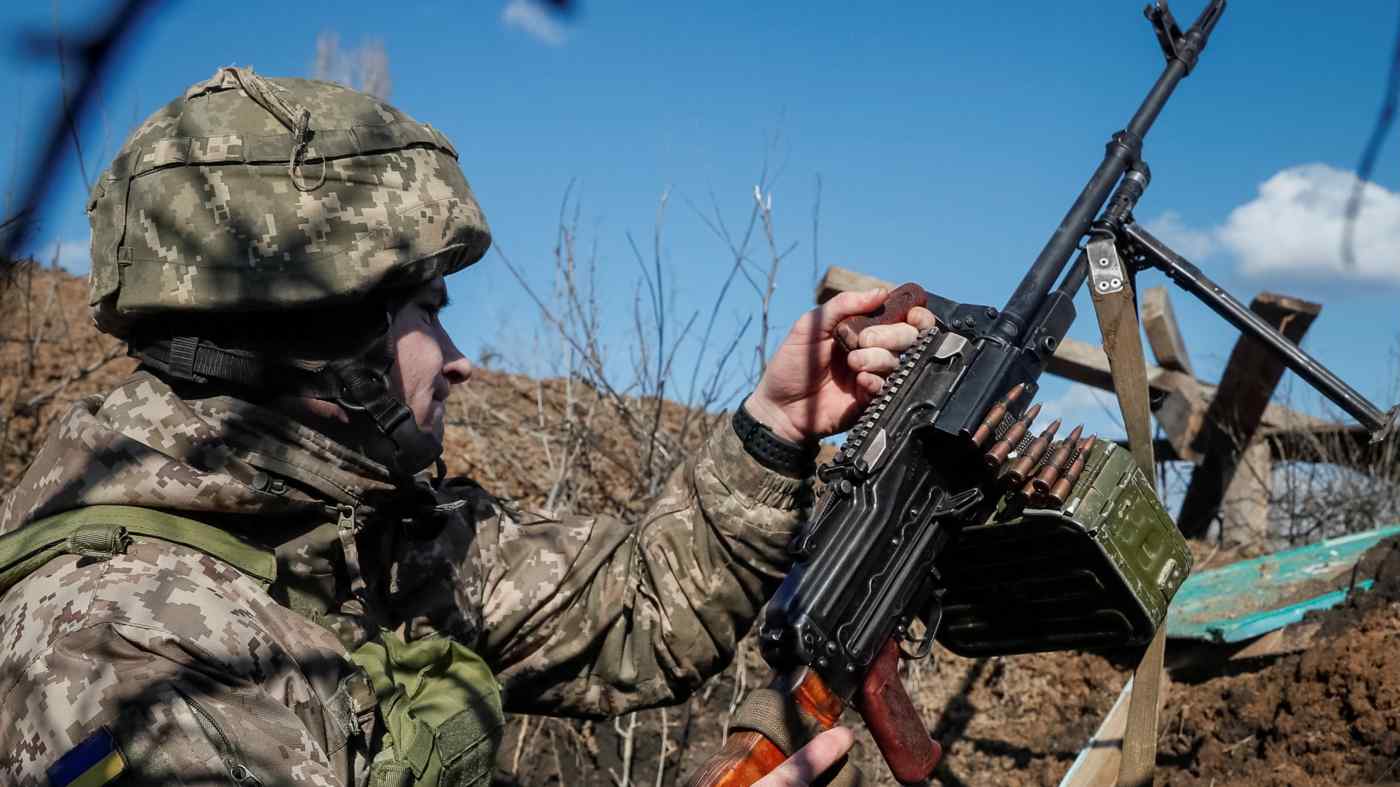 BEIJING (Reuters) -- China's embassy in Ukraine on Tuesday warned Chinese nationals and businesses in Ukraine against venturing to "unstable" areas, but stopped short of telling them to consider leaving the country as many other nations have advised their own citizens.

Accelerating a crisis the West fears could spark a war, Russian President Vladimir Putin on Monday ordered the deployment of troops to two breakaway regions in eastern Ukraine to "keep the peace" after recognizing them as independent.

"At present, the situation in eastern Ukraine has undergone major changes," the Chinese embassy said in a statement on its website.

"The Chinese Embassy in Ukraine reminds Chinese citizens and Chinese-funded enterprises in Ukraine to pay attention to the safety notices issued locally and do not go to unstable areas."

Earlier this month, countries including the U.S., the U.K. and Germany told their nationals to leave Ukraine on concerns of an impending invasion by Russia.

In contrast, China has told its citizens in Ukraine to closely follow local developments, and kept its embassy in Ukraine operating normally, while criticizing the United States for "hyping up" the threat of war.

Russia denies any plan to attack Ukraine but has threatened unspecified "military-technical" action unless it receives sweeping security guarantees, including a promise that its neighbor will never join NATO.