China signals shift on Ukraine as Russia accused of atrocities

Xi calls conflict a 'war' for first time as it threatens No. 2 economy 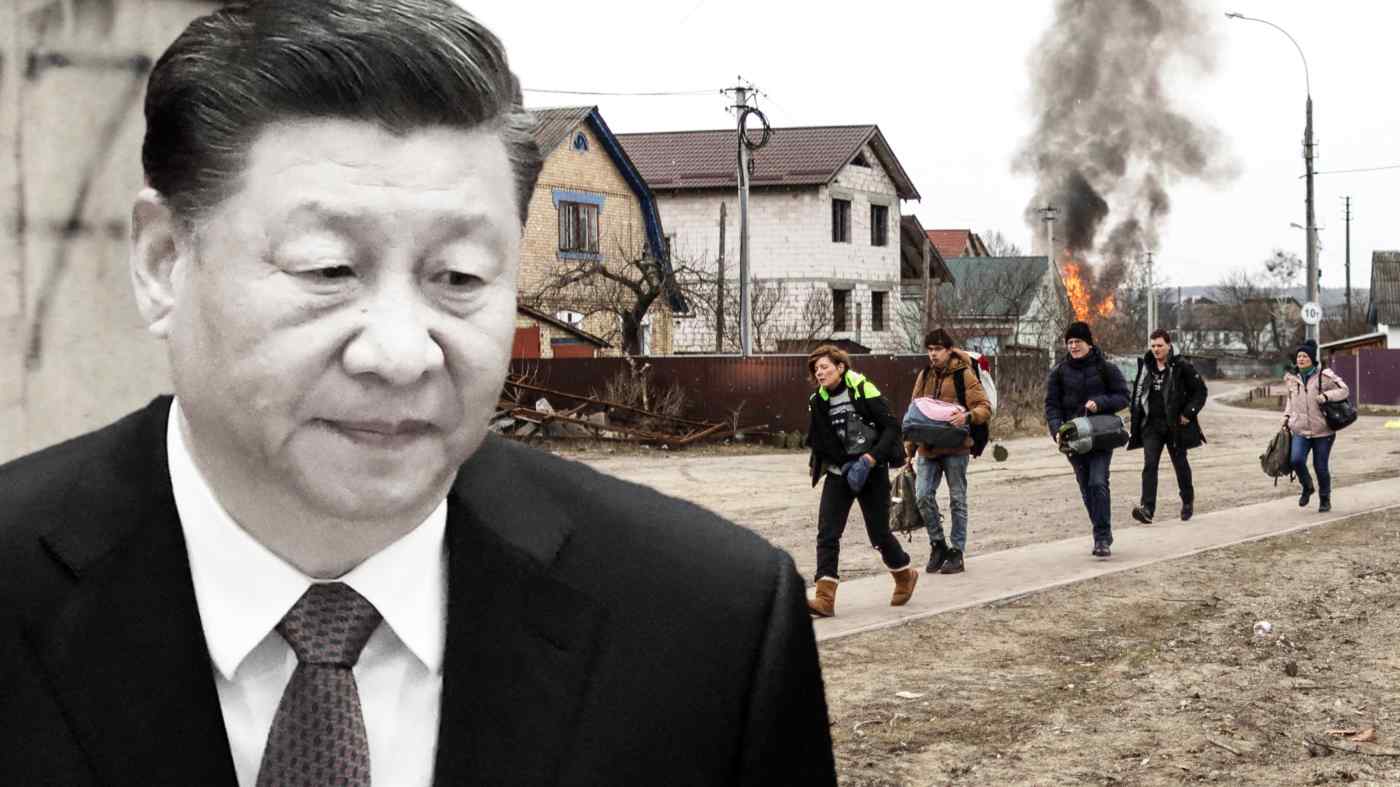 BEIJING -- China appears to be shifting its tone on the war in Ukraine, as Beijing counts the costs of defending a Russian ally accused of war crimes and braces for the economic fallout from Western-led sanctions.

On Tuesday, President Xi Jinping told his French and German counterparts that Beijing was ready to work with the international community to "prevent the tense situation from escalating, or even running out of control," in his strongest comments yet on the two-week-old invasion.