Determination prevails in Ukraine as Russia steps up attack 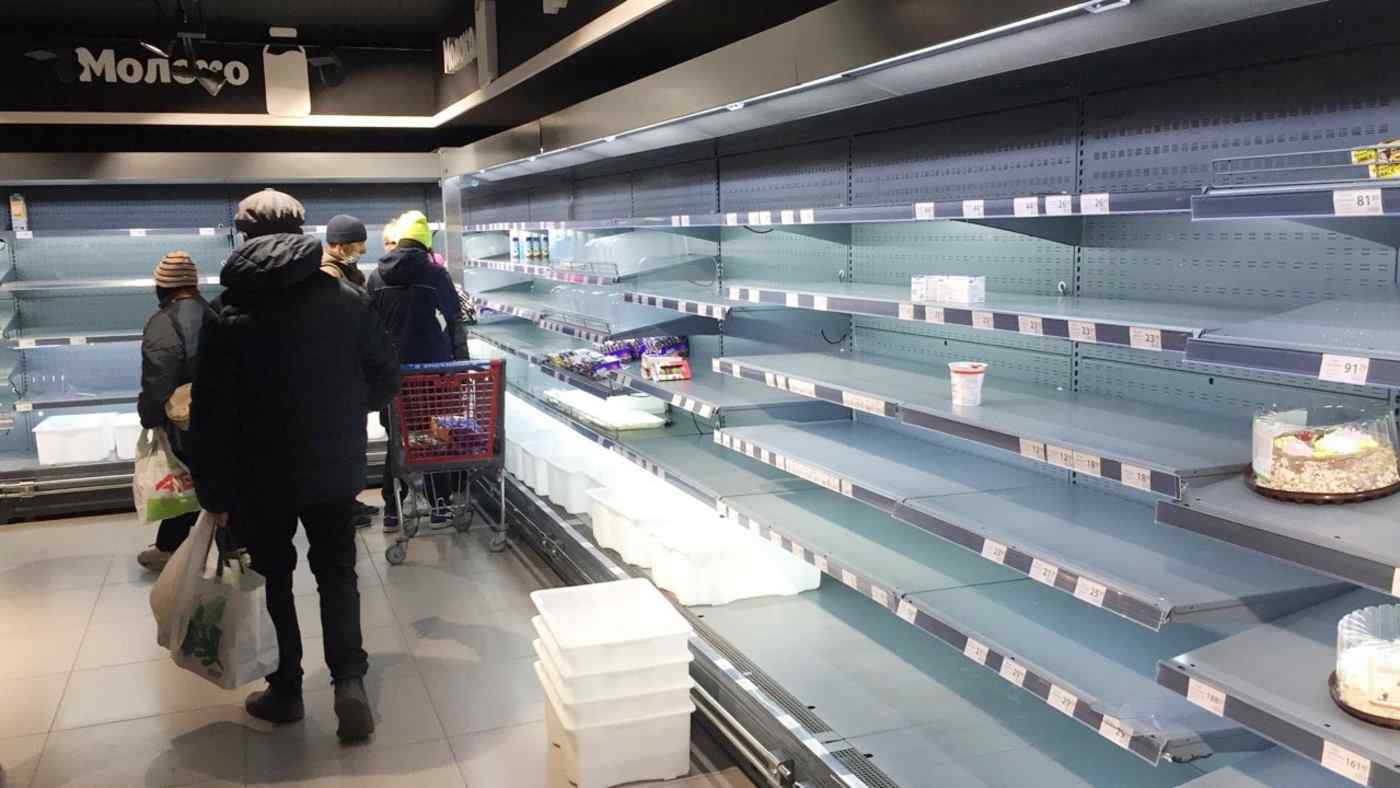 KYIV -- Despite growing anxiety as a large contingent of Russian troops bear down on Kyiv from the north, Ukrainians in the capital say they will continue to fight, even as medicine and food supplies dwindle.

Although Ukrainians are worried, there is no sense of panic yet. A fair number of people were still out and about on Tuesday until nightfall in the capital, which has now effectively been divided into an eastern section and a western section by the Dnieper River.