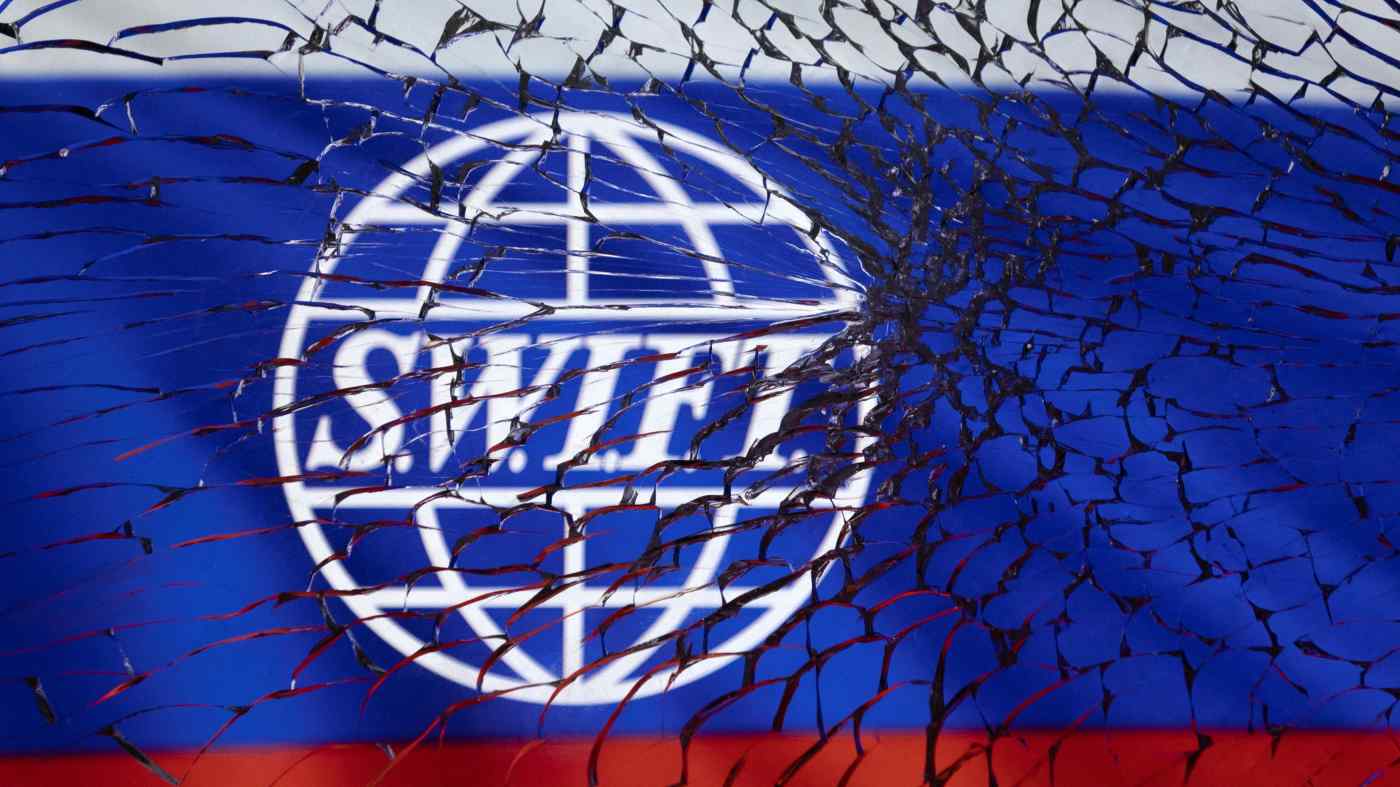 BRUSSELS -- The European Union said Wednesday it will impose additional sanctions on Russia by blocking seven of its banks from the SWIFT payment network, a move that further isolates the country from the international financial system amid its ongoing invasion of Ukraine.