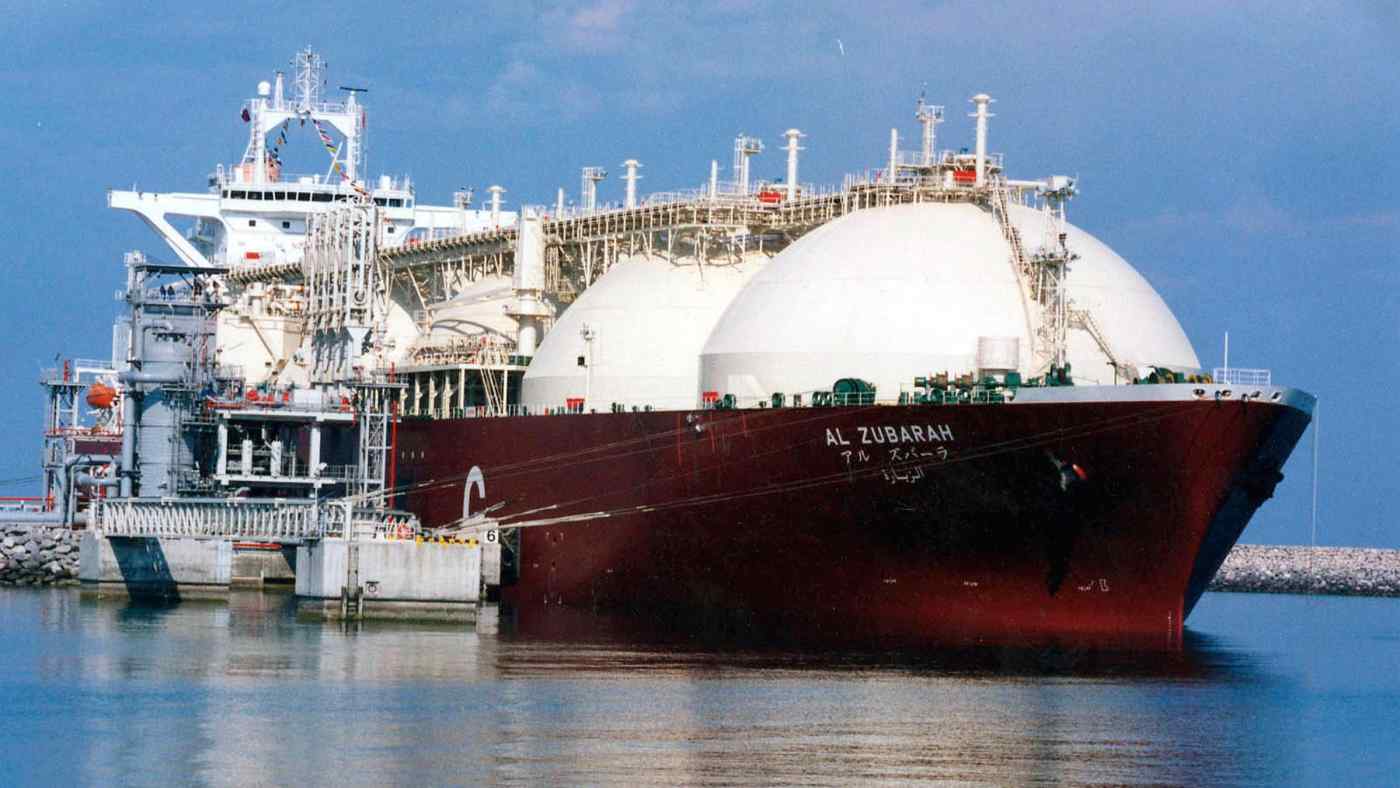 TOKYO -- The European Commission has approached the Japanese government about sending additional liquefied natural gas to hedge against a possible retaliatory cutoff of supply from Russia following Moscow's invasion of Ukraine, Nikkei has learned.

This infusion would be on top of the LNG that Japan agreed to deliver to Europe in March. The European Union and Japan are expected soon to discuss supplies that are delivered after March, according to a source close to Tokyo.