Economic recovery from pandemic among issues on the agenda 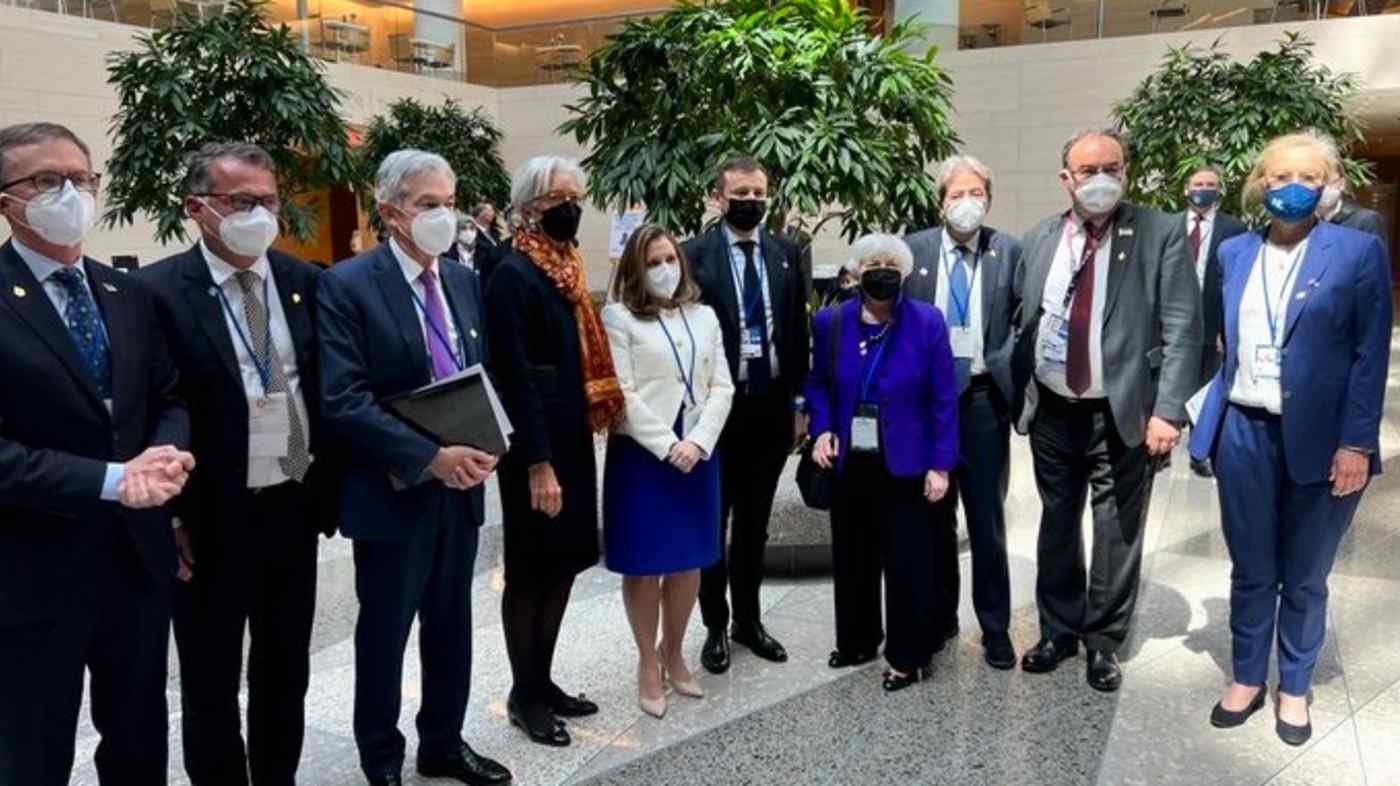 NEW YORK -- Russia's war in Ukraine overshadowed the Group of 20 gatherings in Washington this week as officials from multiple Western countries quit a closed-door meeting in protest Wednesday when the Russian delegation began to speak.