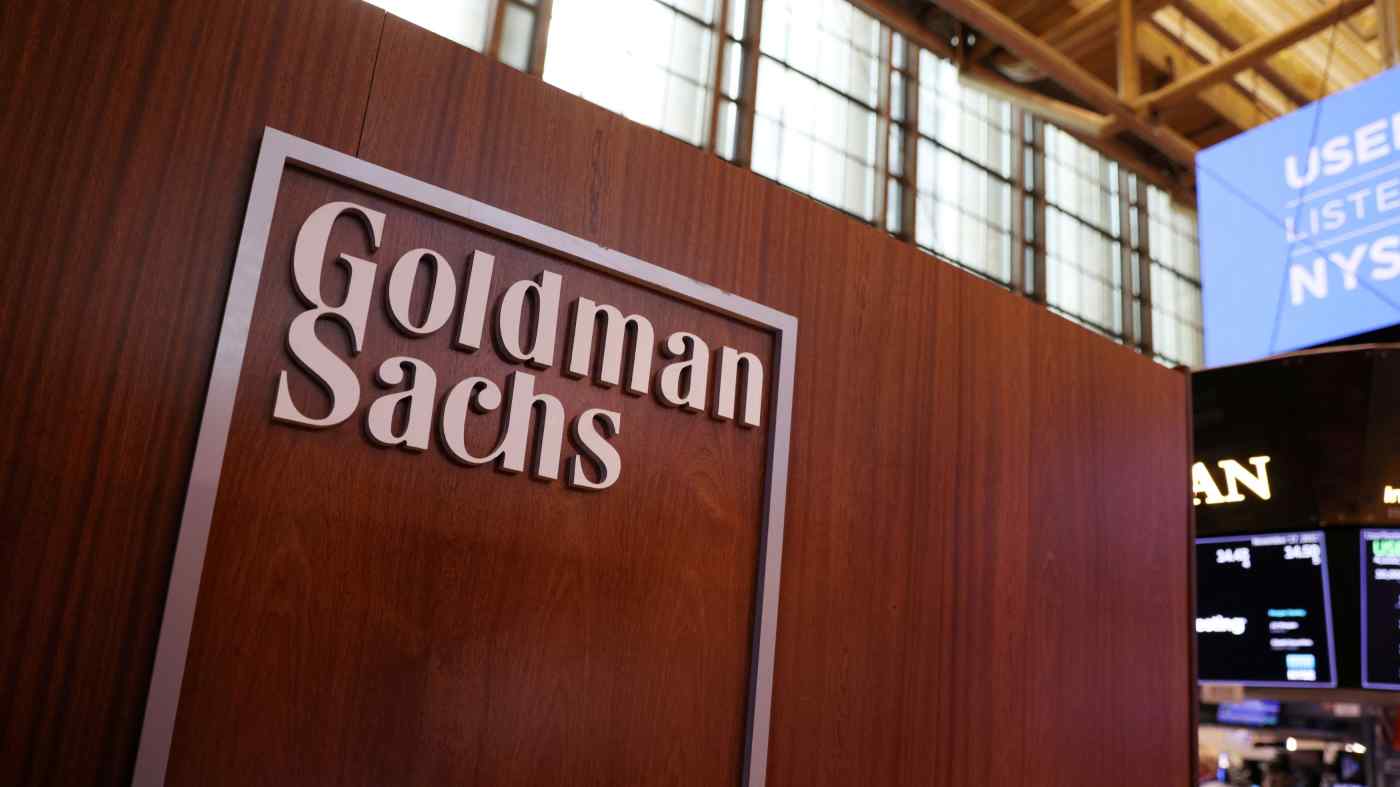 Goldman Sachs says it is winding down its business in Russia, a move that will likely increase pressure on rival lenders to follow.   © Reuters
March 11, 2022 10:25 JST | U.S.
CopyCopied

LONDON/NEW YORK (Reuters) -- Goldman Sachs Group and JPMorgan Chase became the first U.S. banks to wind down business in Russia after it invaded Ukraine, while Credit Suisse said it had gross exposure to Russia of 1.6 billion Swiss francs ($1.73 billion) at the end of last year.

Goldman Sachs, which has a credit exposure to Russia of $650 million, said on Thursday it was winding down its business there, in a move that will likely increase pressure on rival lenders to follow. Any losses would be "immaterial," according to a source familiar with the situation.

Just hours later, JPMorgan said it was "actively unwinding Russian business" and was not pursuing any new business there.

The largest U.S. bank said its operations in Russia are currently limited to helping global clients address and close out pre-existing obligations and manage their Russian-related risk, as well acting as a custodian for client assets.

JPMorgan has about 160 staff in Moscow. The bank did not list Russia in the top 20 countries where it has the most exposure in its most recent filings.

Western companies have pulled out of Russia en masse as the U.S., European Union and Britain imposed sanctions aimed at cutting off Moscow's access to the global financial system in response to its Ukraine invasion.

Banks, insurers and asset managers, which rarely make political statements, have scrambled to distance themselves from Russia and assess their exposures, as the conflict enters its third week.

Credit Suisse was the latest European bank to reveal the size of potential losses, which it said included lending to wealthy clients as well as trade finance and investment banking exposure.

Italy's UniCredit and France's BNP Paribas have also disclosed billions of euros worth of Russia risk. In an extreme scenario, banks could lose it all if Moscow seizes assets and sanctions render Russia-related securities worthless.

Deutsche Bank said its credit-risk exposure to Russia and Ukraine was 2.9 billion euros and that it had reduced its Russia exposure further over the past two weeks.

While the potential losses among major European lenders are not big enough to threaten their stability, analysts and investors fear it could derail their turnaround plans and halt payouts to shareholders.

The conflict has also potentially upended planned interest rate increases by the European Central Bank, with its policymakers expected to go into a meeting on Thursday divided as to how to proceed and wary of making mistakes.

BNP Paribas, meanwhile, has cut off its Russia-based workforce from its internal computer systems as it seeks to bolster its defenses against any potential cyberattack, in another sign of how the conflict is hitting Western financial institutions.

The French bank, thought to be the first major lender to have shut staff in Moscow out of its IT networks, has also placed employees in other locations on high alert for cyber threats emanating from Russia.