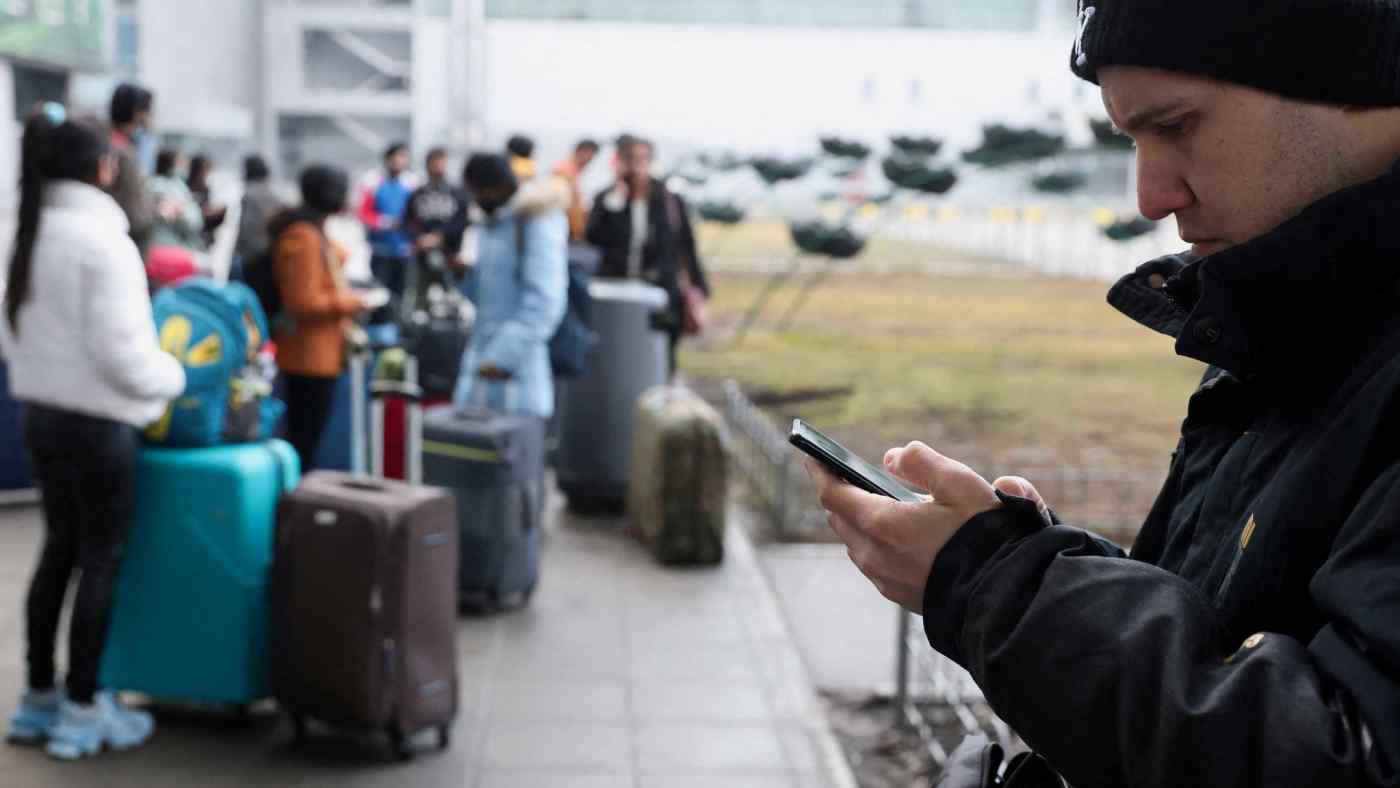 TOKYO -- Japanese conglomerate Hitachi has put together evacuation plans for roughly 7,200 employees in Ukraine, Nikkei has learned, as the Russian invasion sets off a scramble by companies to ensure the safety of their workers.

Tech subsidiary GlobalLogic, which is headquartered in the U.S., has five locations in Ukraine that employ 7,200 engineers. Hitachi has made arrangements for those employees, mostly Ukrainian nationals, to be relocated to locations in Germany, Poland and other nearby countries.