How Russia spread its fabricated pretexts for invading Ukraine 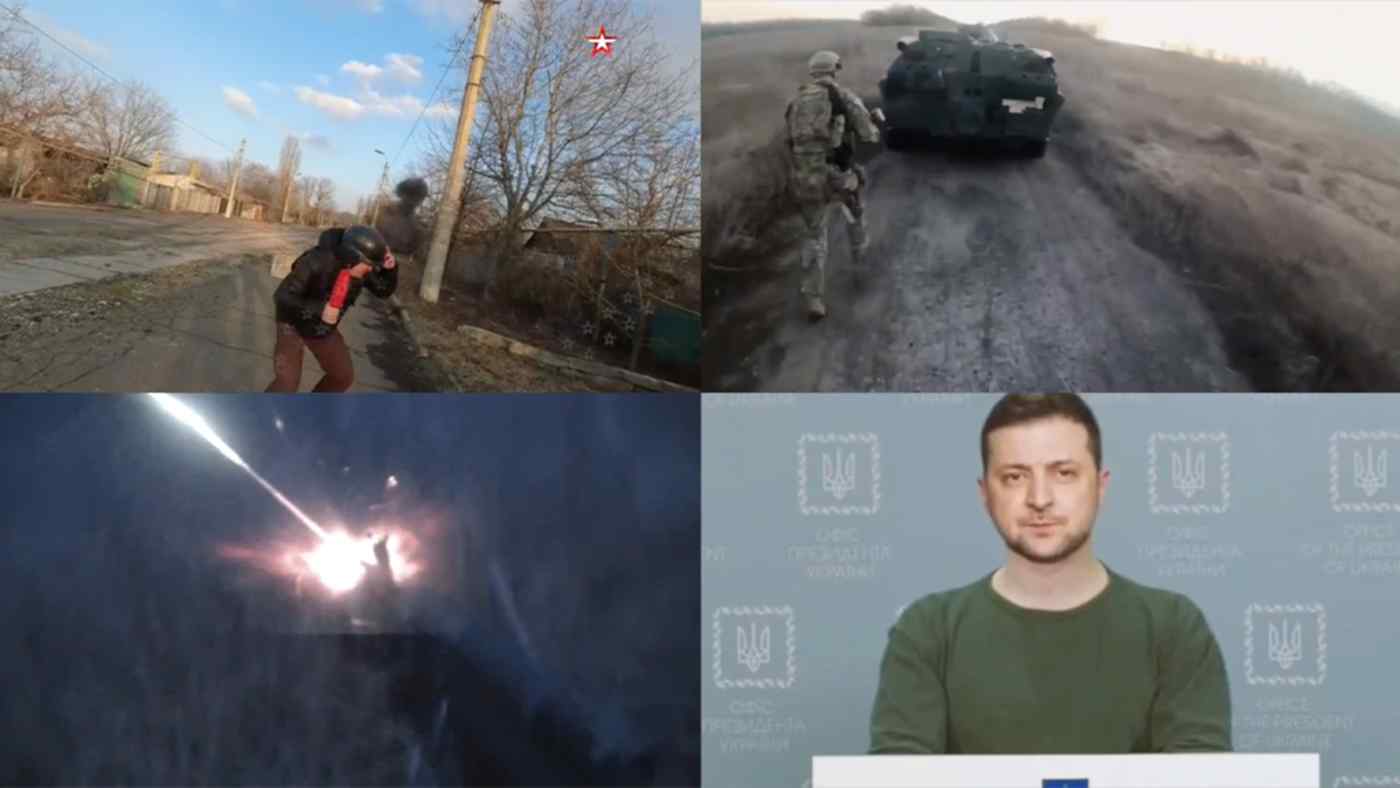 Disinformation from Russia's invasion of Ukraine can begin in the form of edited photos and videos before it spreads across social media platforms.
Nikkei staff writersApril 8, 2022 10:00 JST | Russia & Caucasus
CopyCopied

TOKYO -- Disinformation regarding Russia's invasion of Ukraine is spreading. What methods have been used to move false information into the conversation, and where did the disinformation originate? Nikkei sought out the main threads and analyzed how they spread on Telegram, a messaging app widely used in the former Soviet bloc.

Nikkei found posts from Russian government-affiliated accounts containing false information. The posts included images of fake corpses and documents. Experts close to the Russian government have also posted disinformation, alleging Ukrainian militants tried to bomb a chlorine tank and that Ukraine's army was intensifying its attacks on Russian-occupied territories. Accounts allegedly created to disinform accelerated the spread before and immediately after the invasion.