Jaishankar fends off questions from Western counterparts on Indian stance 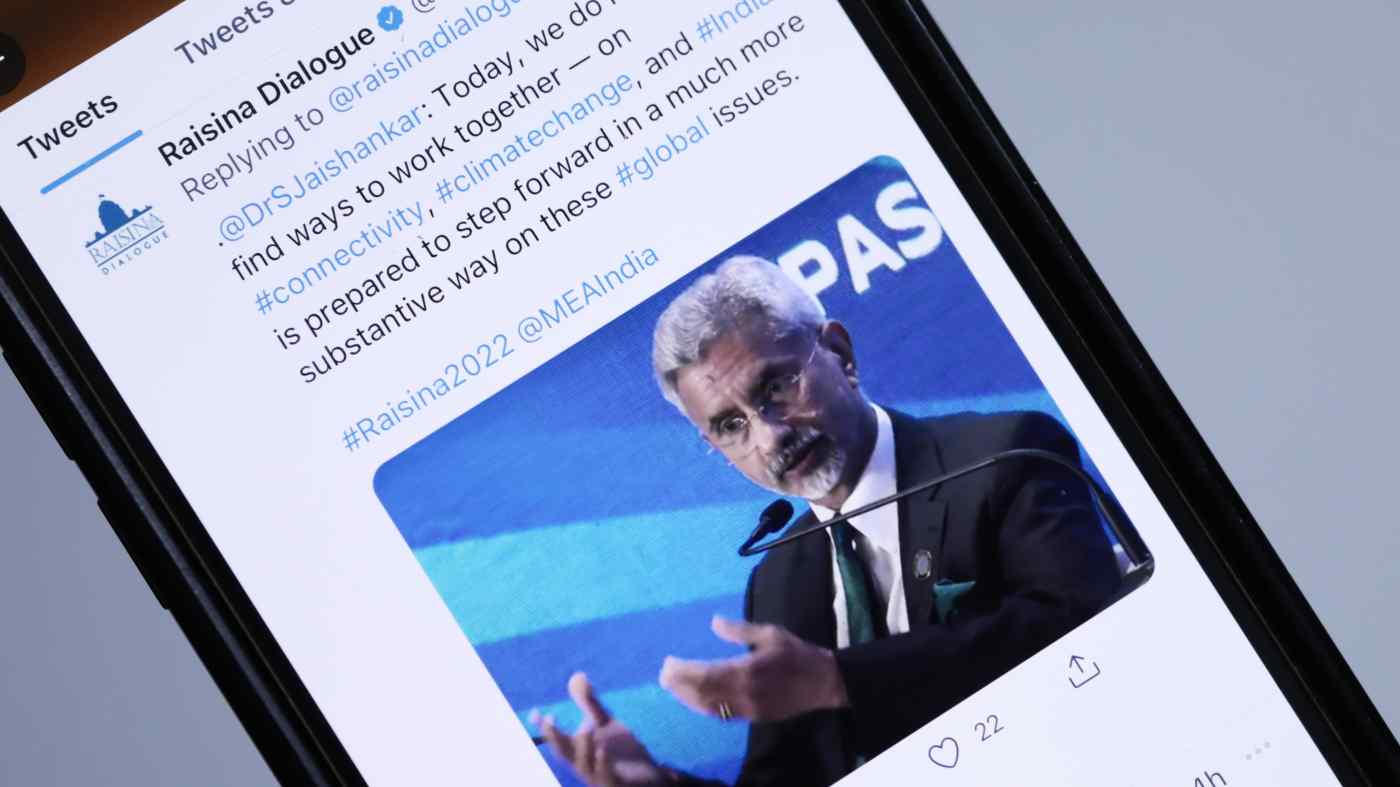 NEW DELHI -- With immense Western pressure on New Delhi to take a tough stand against Russia over its invasion of Ukraine, India's External Affairs Minister S. Jaishankar said on Tuesday that the ongoing conflict "could be a wake-up call for Europe" to also look at challenges faced by Asia and to rules-based order in the region.

The minister was responding to questions from some of his European counterparts during a town hall session at the annual Raisina Dialogue, India's flagship conference on geopolitics and geoeconomics, which is jointly organized by the Ministry of External Affairs and the Observer Research Foundation, a New Delhi-based think tank.