Indomie diplomacy: How inflation drove Jokowi to Kyiv and Moscow 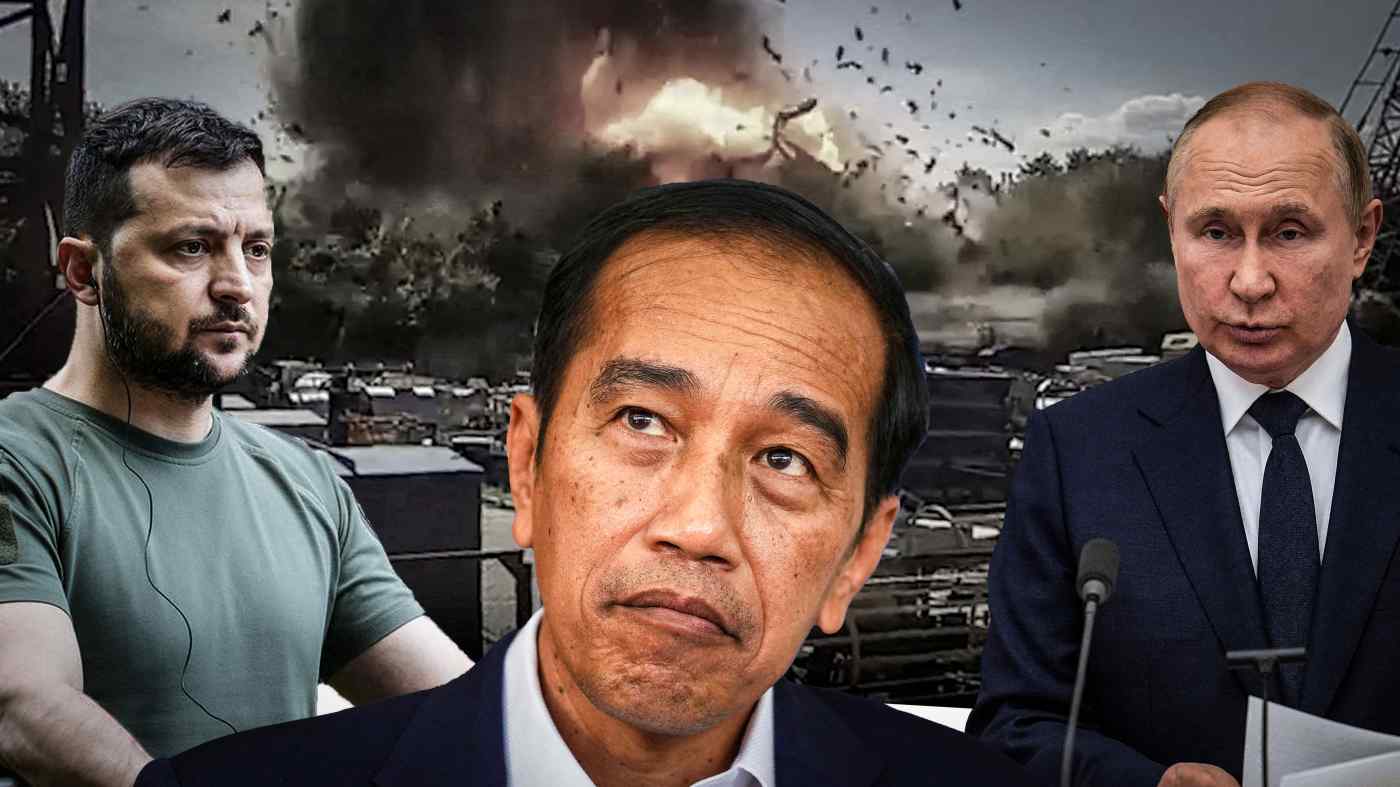 Indonesian President Joko Widodo visited Kyiv and Moscow amid pressure from the public for relief from inflation and farmers for access to Russian fertilizer, as well as the threat of a boycott of the G-20 summit in November. (Nikkei montage/Reuters/Getty Images)
ERWIDA MAULIA, Nikkei staff writerJuly 5, 2022 15:24 JST | Indonesia
CopyCopied

One popular tweet called the Indonesian leader's potentially dangerous trips with first lady Iriana to Kyiv and Moscow last week "Indomie missions." Another said, "Jokowi is going all the way to Moscow just for Indomie." Despite the President himself naming his trip a peace mission, "the things Indonesians do for Indomie," said another.