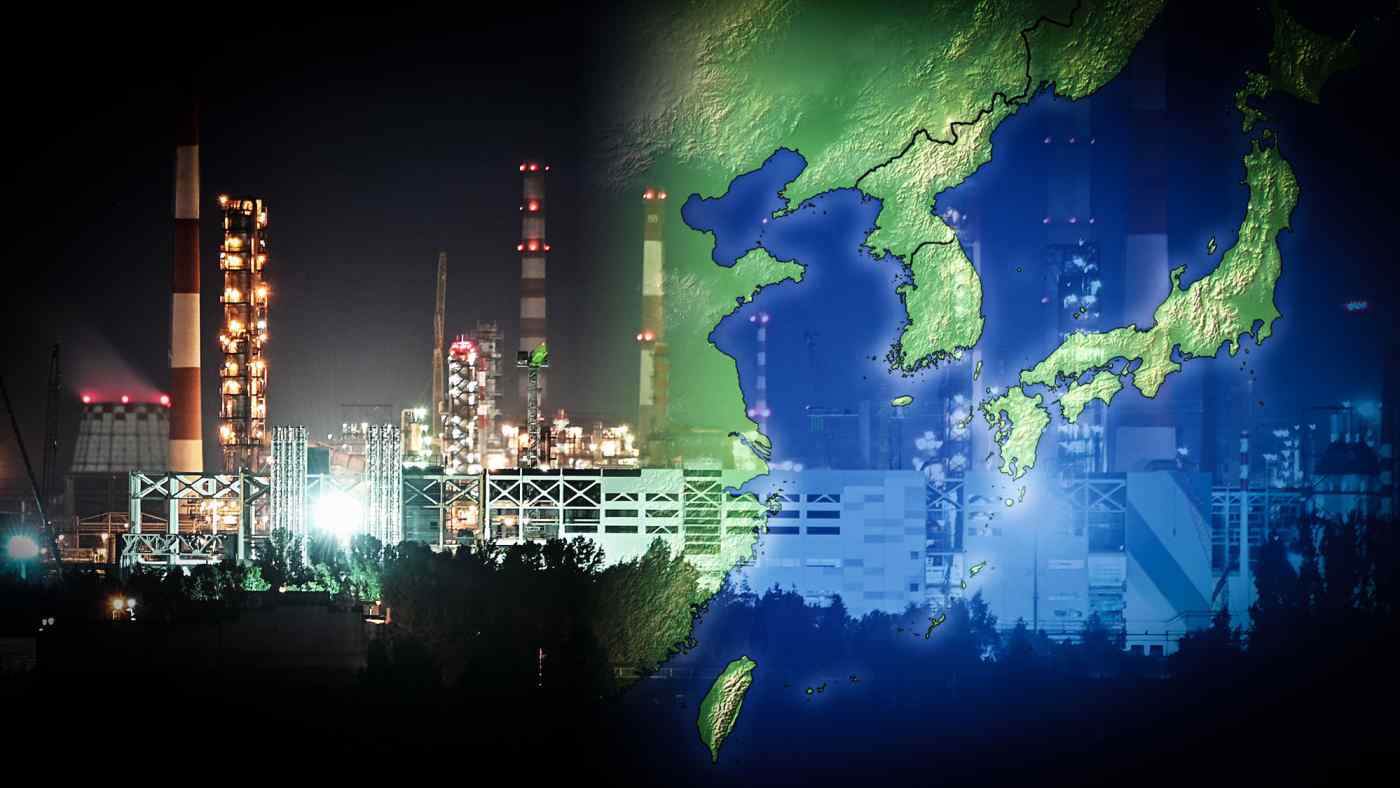 TOKYO -- Japan, South Korea and Taiwan imported a combined $5.5 billion of fossil fuels from Russia in the five months following the invasion of Ukraine, according to a Finland-based think tank, underscoring their ongoing reliance on commodities from the nation even as other countries sever business ties with it.

The Center for Research on Energy and Clean Air estimates Japan brought in $2.6 billion of Russian coal, oil and gas between Feb. 24 -- the date Russia invaded Ukraine -- and July 31. Its estimate stood at $1.7 billion for South Korea and $1.2 billion for Taiwan.