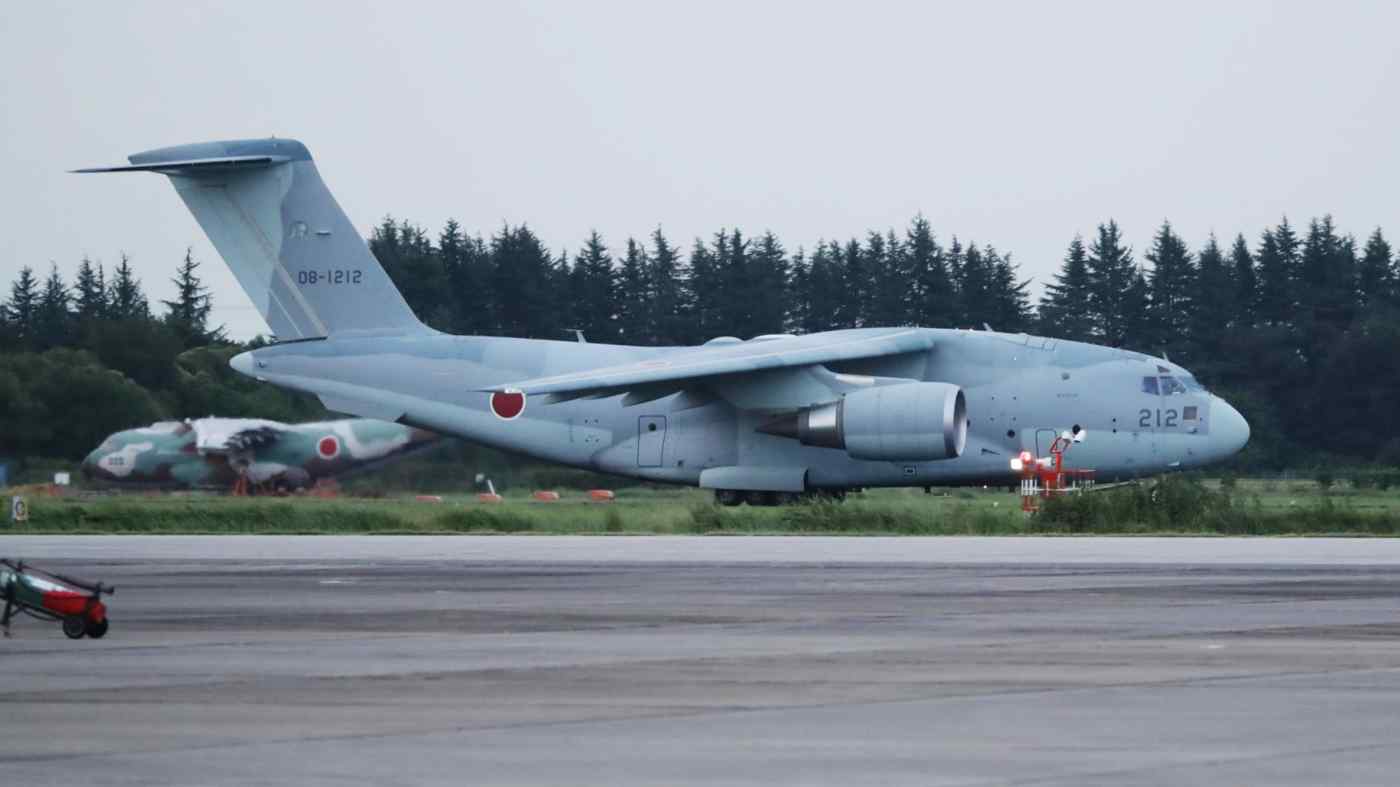 Japan will transport supplies solely from the United Arab Emirates instead of also loading them in India, according to the revised plan, which was presented to a joint meeting of the LDP's diplomatic and other working groups concerned.